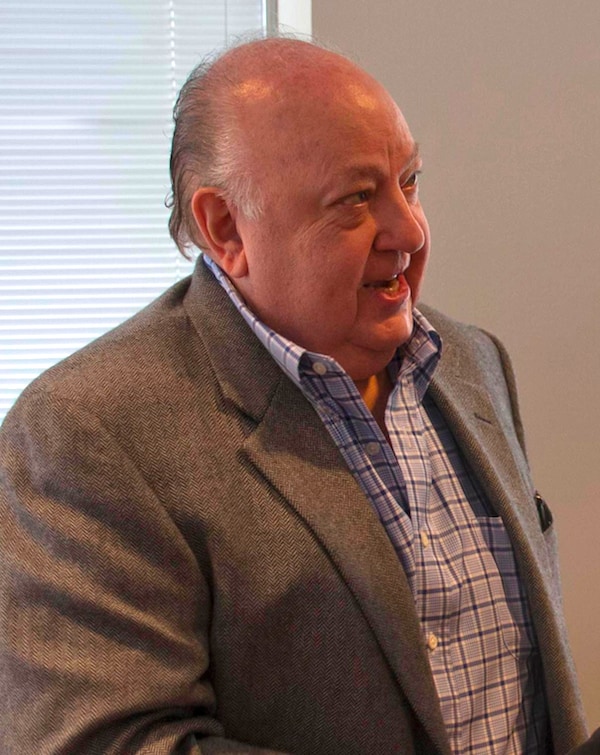 Rumors began to swirl on Monday that Ailes was being ousted. Multiple sources have since confirmed that Ailes will be terminated as a result of an investigation into his alleged sexual harassment of FOX employees including at least Gretchen Carlson and Megyn Kelly.

Ailes is credited with having turned FOX News into the right-wing media empire it is today.

Spokespeople for both the network and the parent company were not available for immediate comment. An official announcement was said to be imminent, this person said.

Ailes departs under a cloud. Gretchen Carlson, the former “Fox & Friends” anchor who left the network in June, filed a lawsuit in New Jersey earlier this month alleging Ailes had harassed her and derailed her career. Ailes had in a previous statement denied the charges. More women came forward alleging similar treatment by Ailes during his time as a producer in the decades before he set up shop at Fox News.

The final blow seemed to come on Tuesday: a report in New York magazine alleging that Megyn Kelly, one of the network’s primetime stars, had been the victim of unwanted sexual advances in her earlier days at the network.

Conservative news blog the Drudge Report reported that Ailes will receive at lease a $40 million golden parachute from Fox.

Via The Daily Beast:

Fox initially confirmed Drudge’s report to The Daily Beast, and subsequently walked back that confirmation. Additionally, Drudge replaced a headline touting the buyout with a new one on “Fox News Drama,” including a statement from the network: “Roger Ailes has never sexually harassed Megyn Kelly. In fact, he has spent much of the last decade promoting and helping her to achieve the stardom she earned, for which she has repeatedly and publicly thanked him.”

And according to a statement from 21st Century Fox: “Roger is at work. The review is ongoing. The only agreement that is in place is his existing employment agreement.”

A person close to Ailes denied a claim on The Drudge Report, since changed, that Ailes was officially leaving the channel. However, an executive with direct knowledge of the situation said that talks that will likely lead to Ailes’ departure are ongoing.

The NYT described the current state of affairs at FOX News thusly:

Roger Ailes and 21st Century Fox are in the advanced stages of discussions that would lead to the departure of Mr. Ailes as chairman of Fox News Channel, a person briefed on the discussions said on Tuesday.