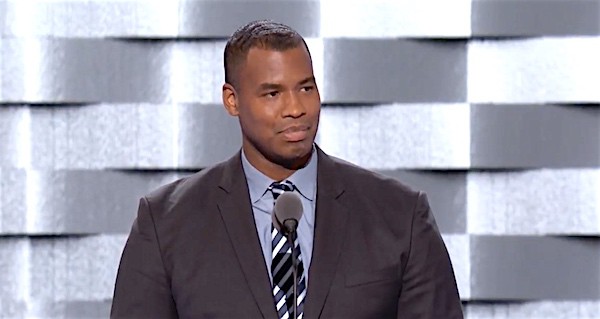 NBA player Jason Collins appeared with his twin brother Jarron at the Democratic National Convention in Philadelphia on Monday evening, and told the crowd that he came out as gay to the Clintons before coming out publicly.

“My dream was to play in the NBA and to live my authentic life as a proud gay man at the same time. I was able to accomplish both of those goals because of the people who have supported me throughout my life. Before I came out to the world on the cover of Sports Illustrated, I came out privately to the Clinton family. I’ve known their family for almost 20 years. I knew that they would accept me for who I was and that they would help pave a path for others to do the same. I am forever grateful for their words of wisdom back then and for their unconditional support. They knew that my sexual orientation made no difference in my ability to play basketball. Just as someone’s gender makes no difference in his or HER ability to lead our nation.” 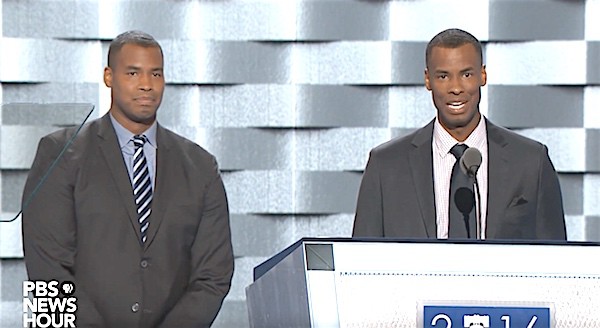