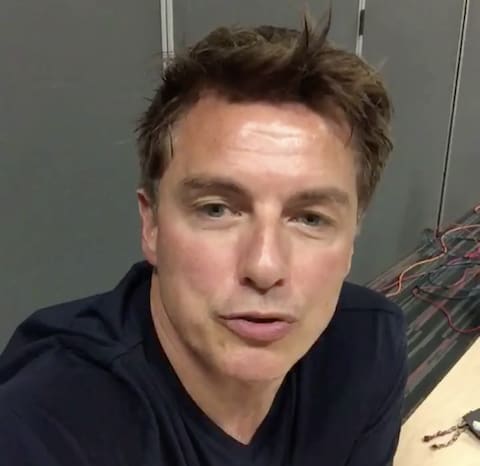 Yesterday we reported on a threat to actor John Barrowman that cause him to cancel a panel he was to appear on at Montreal Comic Con. Barrowman posted a video to Facebook on Saturday afternoon to explain the source of the threat and clear up a few misconceptions.