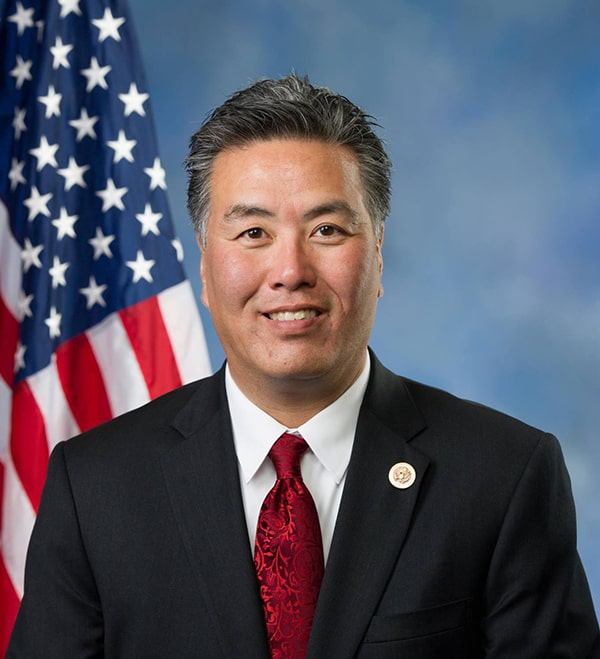 U.S. Rep Mark Takano sat down with the New York Times Magazine last week and talked about how the Republican Party is empowering ISIS by not acknowledging the LGBTQ community; why he wants you to refer to him as a “gaysian”; and the one important lesson from Pride and Prejudice every gay man should learn: “Just because you can doesn’t mean you should. Before you rush into anything, read Jane Austen. ‘A good man is really hard to find, you know’?”

The first openly gay person of color in Congress, Rep. Takano didn’t have any harsh words for his anti-LGBT rights colleagues: “I don’t excuse them for their lack of courage. I do find it reprehensible that they are sincere about their intransigence and willfully stand by this very backward stance, but I don’t hate them. I pity them as morally immature.”

In 2013 he referenced everybody’s favorite meth show Breaking Bad  when he made fun of then-speaker of the House John Boehner as he led the GOP’s many unsuccessful attempts to repeal Obamacare:

Earlier this year, he made fun of “masters of hypocrisy” Senator Mitch McConnell’s and Speaker Paul Ryan’s idea of immigration reform on his tumblr page:

You can read the full interview here.