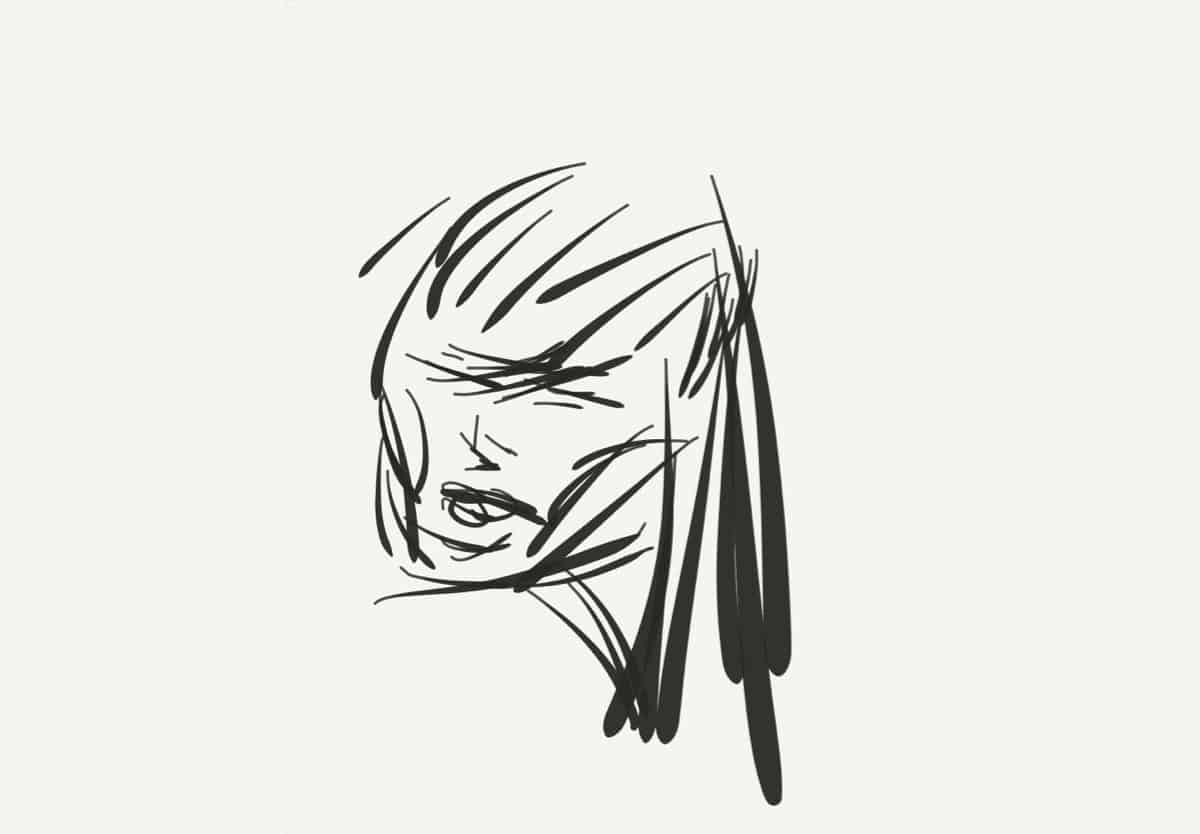 It was Melania’s to lose.

She alone, the Queen of Tiffany’s, was allowed to be beautiful, an angel on the mike. No one else even had a pro make-up job except Rick Perry.

Melania Trump all but asked to suffer the little children, her speech so saintly. And when her proud Pygmalion came out, to applaud his creation, Donald pointed at her chest, as if to say, “Look at what I did!”

Yet no one told The Donald, or his Bride, that words matter. The happy couple think their voters are illiterate, so why does it matter if they rewrite Michelle Obama’s speech with a Slavic accent? Can’t Melania say it prettier, and in all-white?

Not so fast, Squirrel!

The Trumps truly believe you can dog whistle until your collagen falls out. If the occasional awkward or plagiarized phrase drops from your lips, who cares? Who’s listening? The only words that matter are “God Bless America!” “All Racist Lives Matter!” and “Kill! Kill! Winning!”

It turns out that not only did the Trump/Pence campaign fail to hire a professional logo designer—what self-respecting (all LGBT) designer would ever work for them? — they were also outfoxed on competent speechwriter cadre as well. They hired a cheap fake who will never get paid, now.

The morning after, Melania’s pretty ivory frock has a big ugly stain on it— she obviously can’t write, she doesn’t know anything about politics, and “smiling with your eyes” is not that helpful past the Victoria’s Secret runway.

Let’s get to the meat of last night: bloody and rare. The specter of the wounded but valiant, ancient white unicorn was in play. Little ‘Corn wants to ram everyone else with his cuckolded boner ONE MORE TIME.

Who among the so-called white voters of America, identifies with this boot-strapped, lily straight, pink whale that floats above the plain like a cloud inside a heavily-armed gated community? Who among the military community, any veteran you know, is as naive as Trump’s Psychotic Mothers’ Brigade?

Veterans do know that when Trump says he’s sending you a check, don’t bank on it.

The idea that Trump is going to help anyone, when he’s stiffed everyone he ever hired, sued anyone who demanded back wages, judges the worth of people the way he judged his Miss Universe contestants on their ability to give him an erection on command— is ludicrous.

The evening was bloodlust, race war, Charlie-Sheen-level-winning, and a seemingly endless parade of infomercials. The only Republican who would’ve actually helped the Party on stage was Senator Joni Ernst, and they shunted her ’til after Melania, after the arena emptied. Bye, Joni-kins!

Instead, we endured—How long was it? Interminable!— a forced reading of veterans “Derrick and Hansel” recounting their 13-hour Benghazi battle which turned what could’ve been trenchant analysis into total sludge. Dork Hawk Down.

I didn’t think anyone could follow Melania, so I began to pack up my pen and pad. But no, there was one last Jurassic shriek: “War is Not About Bathrooms!”  Or so says sweaty General Michael Flynn.

The General meant it as a unicorn stick jab right into the Transgender feminist commie underbelly. Oh well!  It actually sounded pretty right-on, the way he muffed it.

War isn’t about bathrooms at all. It’s about obscene profiteering and the idea that poor men and women should die for imperial might and ego. I’d flush that any day of the week.