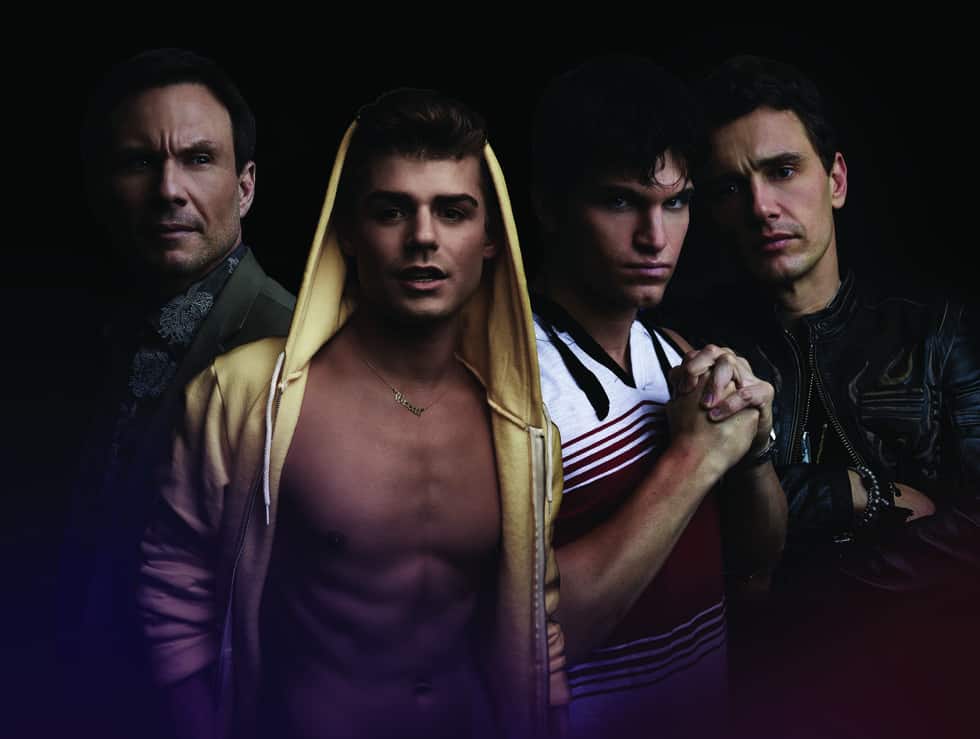 King Cobra, the movie about the murder of gay adult film producer Bryan Kocis and the rise of a young Brent Corrigan, has been picked up by IFC films.

That means you’ll likely have a chance to get to see the film in theaters.

Written and directed by Justin Kelly (I Am Michael) and produced by James Franco (who also stars in the film), King Cobra premiered at Tribeca Film Festival earlier this year and just last weekend played at Outfest.

More background on the project from Deadline: