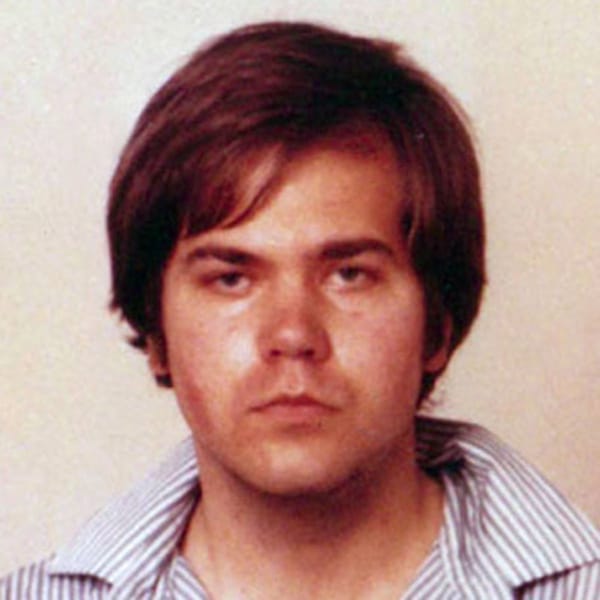 John Hinckley Jr, who took a shot at President Ronald Reagan in 1981 hoping to kill him, bill be freed from a mental hospital to live full time in Virginia with his mother, the AP reports.

“Doctors have said for years that the now 61-year-old Hinckley, who was found not guilty by reason of insanity in the shooting, is no longer plagued by the mental illness that drove him to shoot Reagan.”