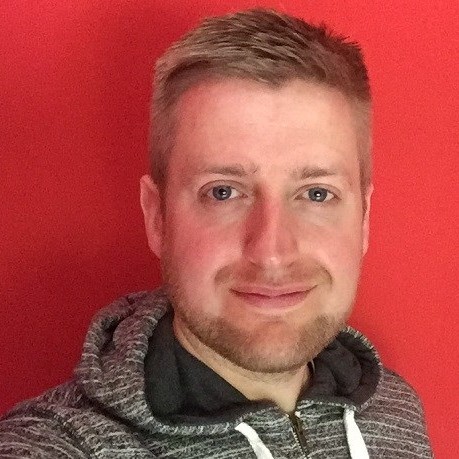 A dad in Scotland has committed to walk nearly 100 miles (96 to be exact) for his gay son to help raise money to combat homophobia in schools.

Neil Dallimore decided he wanted to do something to draw attention to the homophobia that children often experience from their own teachers after his gay son told him he was afraid to come out at school.

Neil has an 11-year-old son who recently told him that he was gay but asked for it be kept a secret from his school teachers because he feared that he would be “treated differently”.

He said: “To hear your child ask that a part of his identity not be known to elders that are there to educate, protect and support him is a gut punch.

“His reason was simple enough – another boy had been open about his sexuality last year and afterwards the teachers treated him differently in a negative way.

“Too often I hear stories from my kids about how they’ve either been the target of or personally witnessed homophobic bullying and it’s a problem that few teachers have seemed to know how to handle.

“It’s worrying and upsetting to see your child treated like an outsider by other children based on sexuality and it must change.”

Dallimore has set up a crowdfunding campaign tied to his walk that will support Time for Inclusive Education (TIE), an organization calling for Scottish schools to teach and speak out about LGBT issues. Said Dallimore of why he is supporting TIE,

I searched last year for some hope of this problem being addressed through the education of LGBT+ issues in Scottish schools and was overwhelmed with appreciation and hope when I found the TIE campaign.

Jordan Daly and Liam Stevenson have been campaigning endlessly for over a year now to bring this issue to light and to change the way our children hear about LGBT+ issues in school: with care, sensitivity and openness.

You can donate to Dallimore’s campaign HERE.