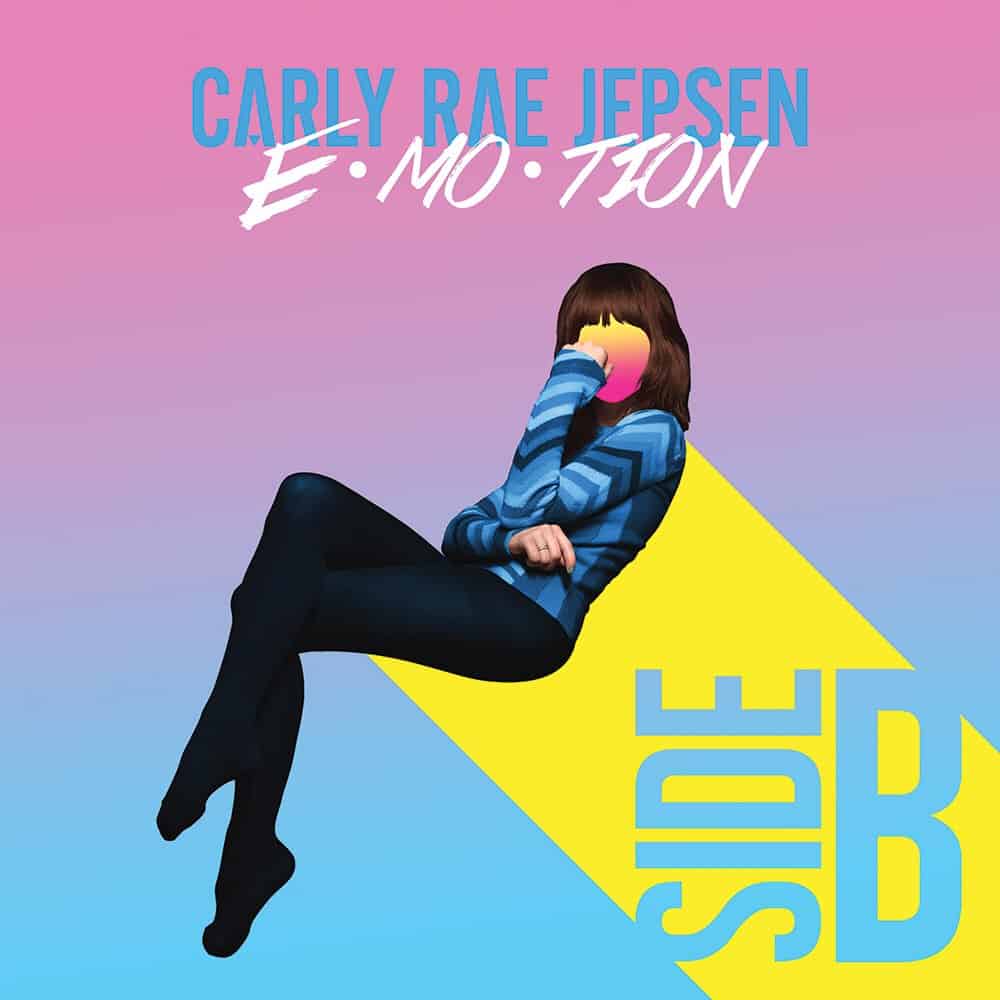 On Thursday night, Carly Rae Jepsen released Emotion Side B, the B side follow up to her breakout 2015 album Emotion.

The new release has 8 new tracks that were made in the process of creating Emotion. In a post shared on social media, Jepsen said she wanted to release the songs for all the fans who inspired her while touring over the last year. Jensen also promised that a new album was forthcoming, but that this was intended to hold fans over in the meantime.

PREVIOUSLY: Carly Rae Jepsen Has ‘Boy Problems’ and Doesn’t Know What To Do – WATCH

Listen to Emotion Side B on Spotify, below. You can also download the album on iTunes.