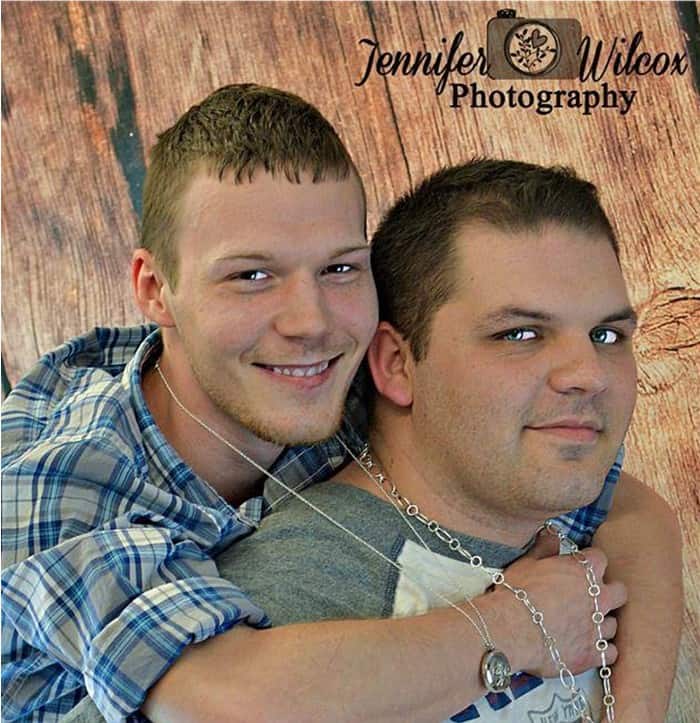 A gay Kentucky couple alleges that a city official called them “faggots” and assaulted one of them while she was evicting them due to their sexual orientation.

Joshua Melton and his husband James Feltner (above) had lived in a townhouse owned by Manchester City Councilwoman Esther Thompson for nine months when they were evicted in June.

“She said she should have never rented to the faggots,” Melton told WYMT.

Melton, who went to the emergency room after Thompson allegedly struck him in the head, has filed a criminal complaint against her for assault. Thompson told the couple she “owned the police,” who illegally took part in the eviction, according to the Kentucky Equality Federation, which is assisting the couple.

The Equality Federation also alleges that the county attorney, who serves as Thompson’s private lawyer, violated ethics rules in handling Melton’s assault complaint because he has a conflict of interest. In addition, Thompson is accused of using a fictitious corporation on the couple’s lease and illegally mishandling their security deposit.

The Equality Federation has asked federal prosecutors to get involved, saying the state attorney general refused to investigate “if local officials declined.” The group is seeking Thompson’s resignation, disciplinary action against police officers, and an investigation of the county attorney.

“Discrimination, we won’t tolerate it in any form in any part of the Commonwealth,” spokesman Jordan Palmer said in a statement. “It’s just unfortunate that it’s happened here in Clay County … again … but, we will see the case through to the end until justice is served.”

Thompson wrote in court documents that she evicted Feltner and Melton because they had six dogs and ruined a carpet, but the couple denies that, saying they had three chihuahuas that their landlady knew about. Thompson reportedly hung up the phone on a reporter from WYMT who was trying to get her side of the story.