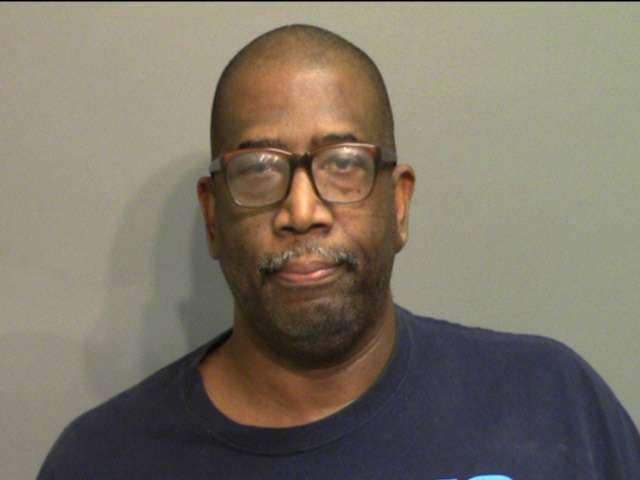 A Georgia pastor who said that the victims of the Orlando massacre ‘got what they deserved’ has been arrested for child molestation of a young male who attended his church.

One of the two charges against the 56-year-old is aggravated child molestation, said Stacy Carson, special agent in charge of the Georgia Bureau of Investigation’s Kingsland office.

Lawyer Kevin Gough told the Times-Union he is representing Adkins and believes the accusations are said to have occurred in 2010. He said Adkins had willingly turned himself in.

The victim was reportedly male and one of Askins’ parishioners:

[Adkins’] wife, Charlotte Stormy Adkins, said she and the congregation support Adkins and are disappointed in the rush to judgment against him. She is confident he will be cleared of all charges but shares her husband’s concern for the young man who came forward with the allegations. She said he is a part of the church ministry and has been mentored by the couple. She also said while her husband takes leave, she will be interim pastor.

As reporter Russell Colburn points out, Adkins has tweeted out other anti-gay remarks in recent months.

Watch a news report from Action News Jax, below.