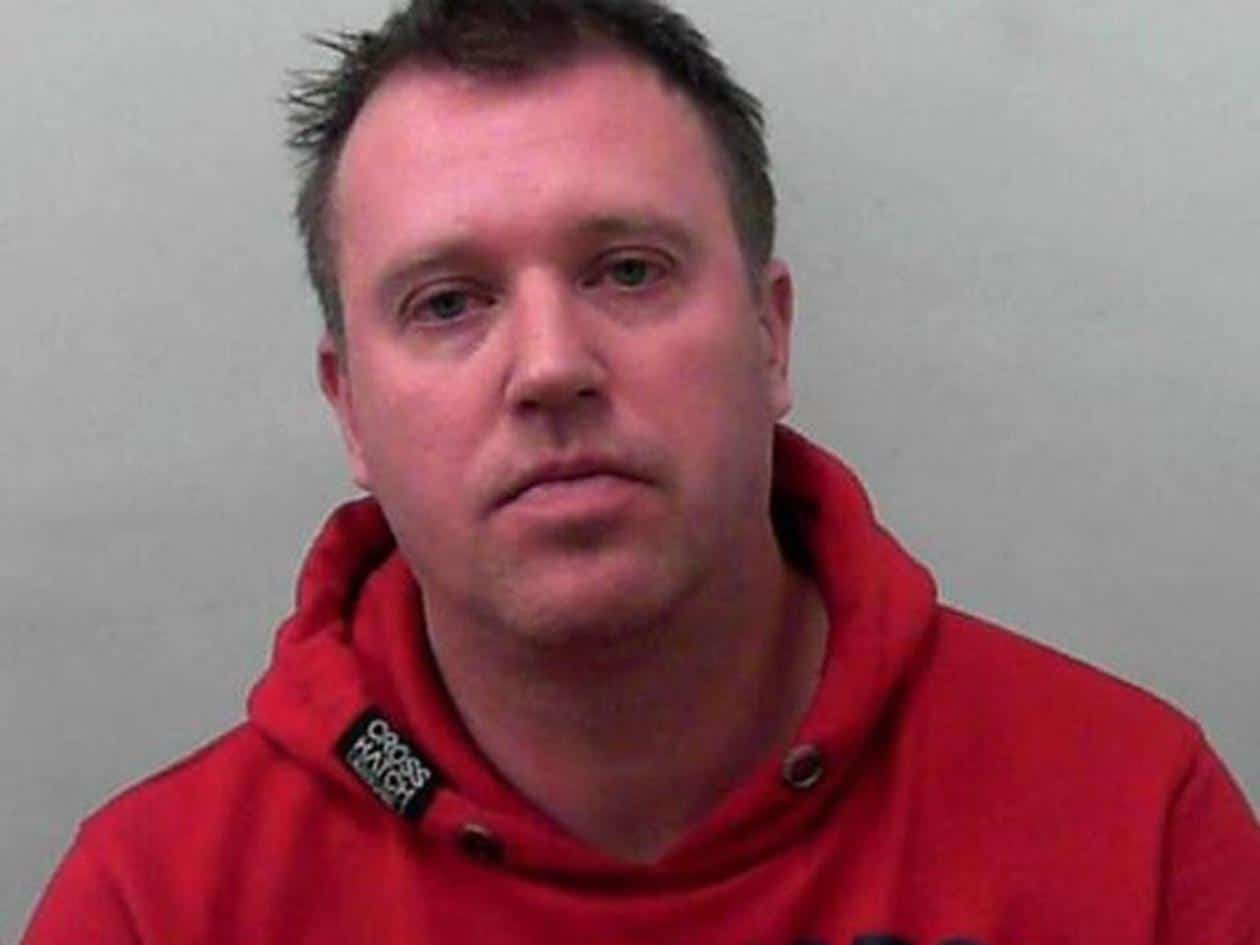 Nigel Wilkinson, a British “fitness photographer” who drugged and raped two male fitness models after inviting them to his home for a free photo shoot, has been sentenced to 11 years and six months in prison.

Wilkinson used a cocktail of drugs including Rohypnol to sedate the young men, who were age 19 and 23. He pleaded guilty to two counts of rape, three counts of administering a substance with intent to commit rape and one count of possession of class C drugs.

When they arrived they were given alcoholic drinks laced with sedatives – detectives later found the tablets stashed in a shirt pocket in his wardrobe.

The alarm was raised after the 19-year-old first victim texted his girlfriend to say he thought he had been drugged as he felt a tablet on his tongue while sipping a drunk.

After she raised the alarm police arrived at the house, finding him and the second victim with little memory of what had happened to them.

Wilkinson reportedly used social media such as Instagram to identify his victims, later inviting them to his home for a free photo shoot. He operated under the business name WilkoPhotography.

Said Detective Constable Stacey Matthews: “On the surface, Nigel Wilkinson was a photographer with an interest in male fitness models. In private, he was a cunning sexual offender who used his photography enterprise as a cover and catalyst for his deviant activities. The victims have shown immense bravery, dignity and courage throughout our investigation and I’d like to thank them for the support they’ve given the investigation team. These crimes have had a significant impact on them and their families.”

Police believe there may be more young men out there who have been victimized by Wilkinson and are encouraging them to come forward.