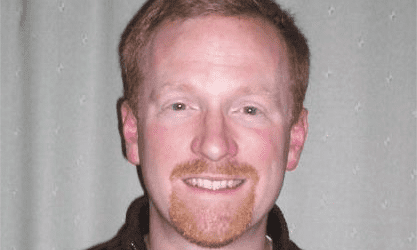 After a contentious debate, council members in Luzerne County, Pennsylvania, voted 7-2 on Tuesday to reject a proposed nondiscrimination ordinance that would have extended protections to LGBT people. 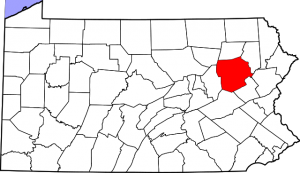 But Councilman Harry Haas (above) said he felt the proposed ordinance itself was discriminatory because it targeted specific groups and would have led to more division, according to The Times Leader.

“I’m here to protect all of you – anybody — heterosexual, homosexual, multi-sexual — I don’t even know what the terms are anymore because it’s getting out of control,” Haas said.

He added that he believes some people are using such ordinances to make people “feel good about lifestyles” that are “incompatible” with others’ religious views, and that those who oppose them are labeled bigots.

According to his Facebook page, Haas is a Donald Trump supporter who believes the GOP presidential nominee will win in a landslide, because “four more years of the same is unacceptable.”

More from The Times Leader:

Walsh Waitkus said there’s a “misconception” among many — including some citizens who inundated council members with emails opposing the legislation Tuesday — that the area always has been welcoming. She said immigrants from Poland, Italy and other countries were only “allowed to step foot in Luzerne County” decades ago because they provided labor in coal mines.

Luzerne County, with a population of 321,000, is home to the city of Wilkes-Barre.

The Citizens’ Voice has more.