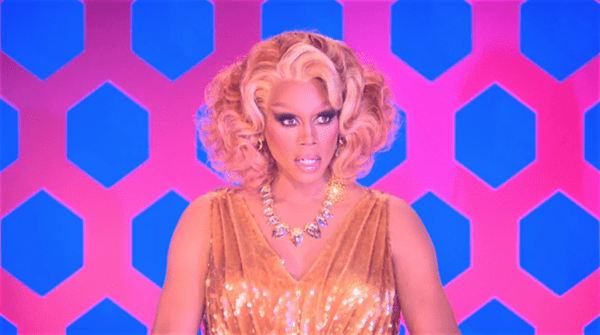 RuPaul’s Drag Race All Stars is back, and this time the returning queens aren’t just lip-sycncing for their lives; they’re fighting for their legacies.

A new trailer for the second season of the show reveals a new twist in store for the all stars.

The bottoms aren’t lip-syncing this time — it’s the tops! In this exclusive trailer for the second season of All Stars, RuPaul has decided that the rules have changed and the top two queens will “lip-sync for their legacy.” The winner of that lip-sync will then decide who goes home.