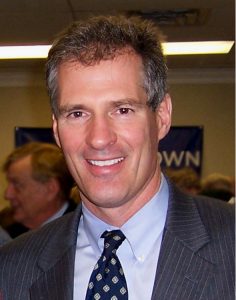 MASSACHUSETTS. Former Senator Scott Brown named in Fox News sexual harassment lawsuit: “Former Fox News host Andrea Tantaros claims in a new lawsuit that former US senator Scott Brown made sexually inappropriate comments to her while on set and put his hands on her lower waist. Tantaros, who complained to superiors about Brown’s conduct, outlines her complaint in a lawsuit filed Monday in the New York Supreme Court.”

RUSSIA. Hackers hack NYT, other US news sites: “The intrusions, detected in recent months, are under investigation by the FBI and other US security agencies. Investigators so far believe that Russian intelligence is likely behind the attacks and that Russian hackers are targeting news organizations as part of a broader series of hacks that also have focused on Democratic Party organizations, the officials said.” 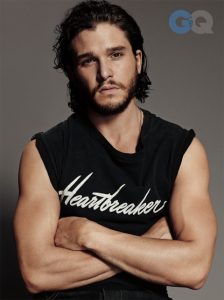 INDONESIA. Activists tell high court that homosexuality must be criminalized to uphold country’s values: “They argued that not only was the country on the verge of a crisis of sexual morality, but it was at risk of having its core Muslim values overridden by international human rights claims that embrace LGBT rights.”

UNDER DAH SEE. Fisherman off the coast of the Philippines finds MASSIVE pearl worth $100 million.

Previous Post: « Take a Dive and Dance with Boys in Their Undies with New Band Onsen – MUSIC VIDEOS
Next Post: Brian Justin Crum Gets Standing O for ‘Epic’ Blissful Cover of ‘In the Air Tonight’ on ‘America’s Got Talent’ – WATCH »