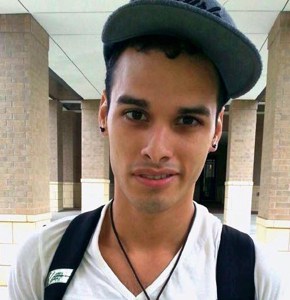 The family of a man who was fatally shot outside a Houston gay bar last year has filed a wrongful death lawsuit against the establishment’s owners.

Juan Carlo Ramirez (above), 22, was killed in a carjacking as he was leaving the popular F-Bar in the city’s Montrose gayborhood in the early morning hours of March 12, 2015. 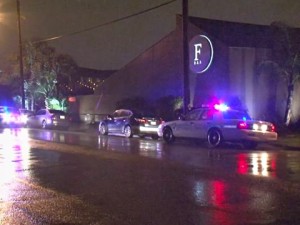 The suit filed last month by Ramirez’s parents, Sergio Ramirez and Reinalda Rubio, alleges that owners Irwin Palchick and MK 202 Entertainment were negligent in failing to provide adequate security given that F-Bar is in a high-crime area.

Ramirez was carjacked as he was returning to his vehicle in the bar’s back parking lot, where his attackers had reportedly laid in wait. After Ramirez was shot, his friend “Chloe” ran back inside F-Bar to get help, but was kicked out by an employee, the lawsuit alleges. It would be 15 minutes before paramedics arrived, and Ramirez managed to walk 75 feet to near the bar’s entrance before collapsing.

“In January 2015 alone, just a few months before Juan died at F-Bar, there were one hundred and ninety-eight (198) thefts, robberies, and aggravated assaults in the area,” the suit states. “Club owners are well aware or should be aware of the security risks to their businesses and patrons. Despite these known risks, on the night Juan Carlos died, F-Bar did not have any security posted in the back of the club. F-Bar only had a doorman posted at the front entrance.”

Ramirez was one of two people shot in the same area that night, part of a violent crime wave that led to “Take Back Montrose” protests.

The suit seeks monetary damages of more than $1 million. Police later arrested two suspects, ages 15 and 16, and charged them with capital murder in Ramirez’s death.