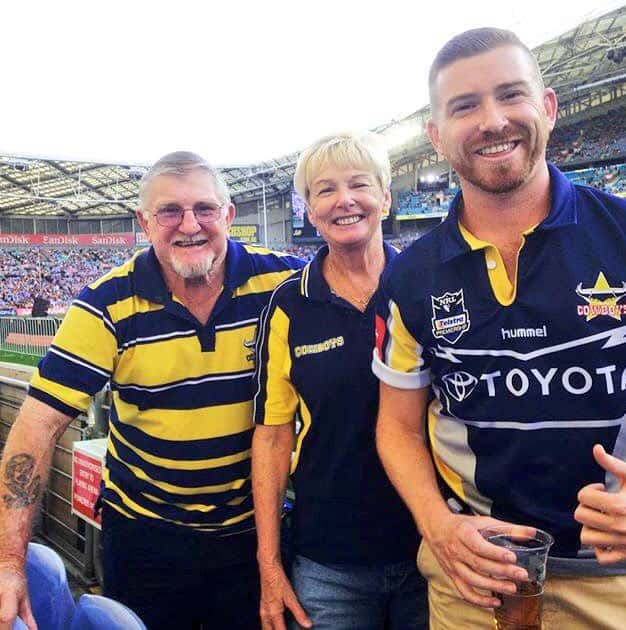 Australian father Peter Roberts, 71, has become a sensation online after he hacked into his wife’s Facebook account so he could publicly call out an anti-gay politician.

Roberts, it turns out, has a gay son, and wouldn’t stand for seeing him disparaged by one of his nation’s leaders.

Said Christensen on Facebook, “So the State Labor government just made it legal for 50 year old men to have se with 16 year old boys. […] Where are the State Government’s priorities at? And do we really want 16 year old boys being preyed upon and groomed by much older men for what is now legal sex?”

A few Anzac years ago you bought me a beer, as a 20 plus veteran with two tours of Vietnam. if you did it now I would tip the bloody thing over your head. The typical homophobic, they must be pedophiles. So it is alright for old men like me to try and find a younger women but not a Gay man. I have a GAY SON who I am so proud of what he has achieved in his life. His condition, or what you want to call it, came from my Fathers ancestor,y so I have passed it on to him. he should have the same rights as I have to Marry, to adopt if he and his partner wants to and not have clowns like you who live in the past helping to run this country and make decision for us and him. If you decide to come to the Reef Gateway Hotel at Cannonvale for an Anzac Day please ask for me. 18201 Warrant Officer Second Class Peter Roberts. I have hacked my wifes facebook for this as she probably would be harsher.

Peter’s gay son, Dale, was more than proud to share what his father had done.

At the age of 71 without a social media account my dad has gone viral & is on Buzzfeed. It's been a bizarre weekend. https://t.co/1ISGHqpSeD 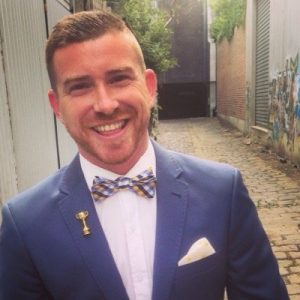 “Dad is by no means public with his politics. And definitely not on social media. He’s 71 and doesn’t have his own account. He’s very quietly supportive of me (he met my partner for first time recently at mum and dad’s 40th wedding anniversary), I think he’s just frustrated that we don’t have the same rights and opportunities he does.”

As for what in particular might have spurred his father on, Dale says that the recent debate over same-sex marriage in the country could have played a part. “I think dad’s post and the reason it’s gone off is because people can relate to the frustration with it all, marriage equality can happen immediately,” Dale said.