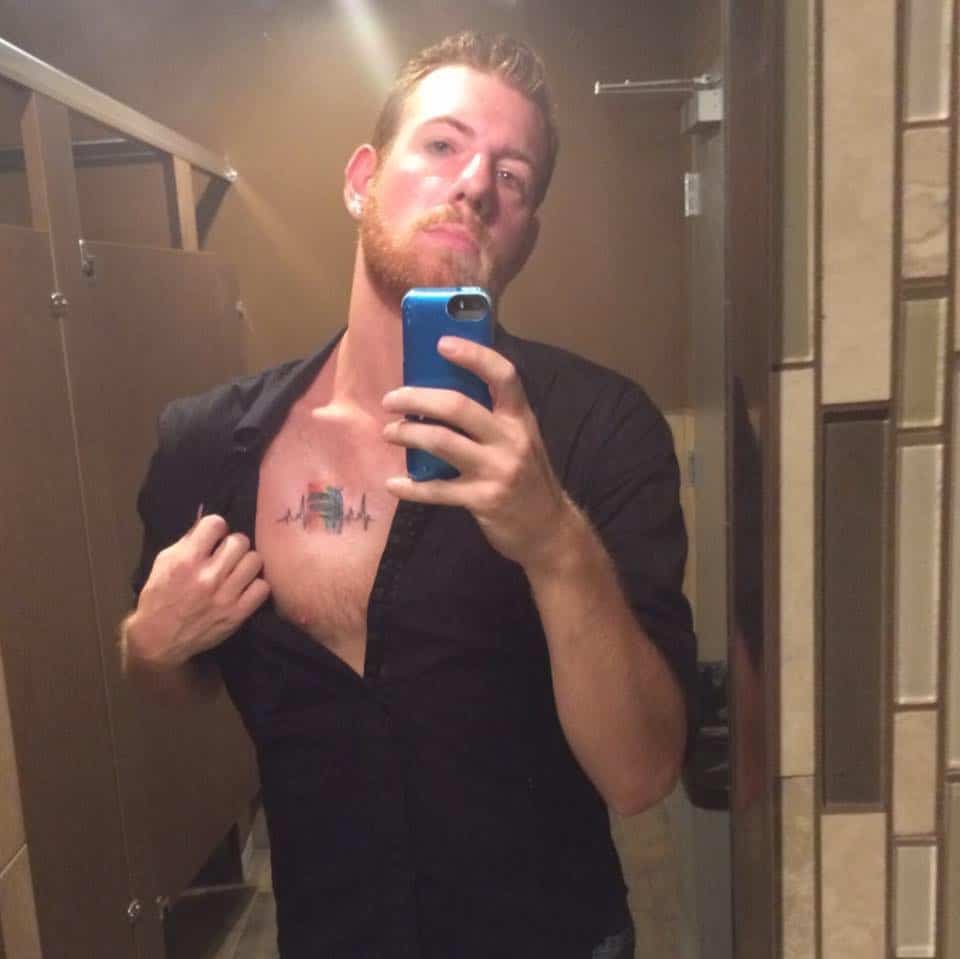 A young man who survived the Pulse massacre in Orlando on June 12 has died of unknown causes while attending a party in Tampa.

Chris Brodman was only 34 when he passed away unexpectedly while visiting friends.

Paramedics found him in the backyard and unsuccessfully attempted lifesaving measures. He died at the home.

Detectives didn’t find any evidence of trauma or violence, officials said. An autopsy was completed, but the cause of death won’t be determined until the results of toxicology tests are available.

Brodman had posted on social media and talked with local news outlets about how he survived the June 12 shooting in Orlando that left 49 people dead and more than 50 others injured.

“I’ll never, ever understand this,” said his friend Ramses Tinoco, who was with Brodman the night of the Pulse shooting. “He was so young and he could have achieved his dreams and taken the second opportunity God had given us of living to another level. He had so much potential.”

Friends say Brodman, an outgoing redhead from Orlando, was at a party at the $1.2 million home at 12224 Garden Lake Circle in the Keystone area of Hillsborough County when he passed away. Investigators have not determined what caused his death.

Brodman had become one of the public faces of the Pulse massacre after he spoke with local news reporters about the harrowing night and his decision to get a tattoo to honor the victims who didn’t make it out of Pulse alive.

On the night of the shooting, he posted on Facebook that he had gone to Pulse to celebrate his birthday.

In the wake of the massacre, he would later write, “I look back and what stands out the most for me is how much support and love has been shown both here in Orlando and around the world.” 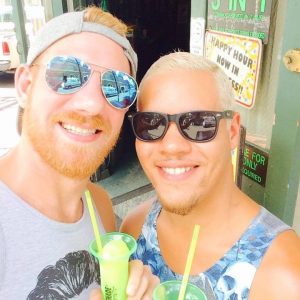 Brodman’s boyfriend has set up a GoFundMe page to help pay for Broadman’s funeral. He writes,

My name is Cord Cedeno and Chris Brodman was the love of my life. We went to a birthday party out of town and he was killed and the circumstances of how he died is still unknown and being investigated. The funds raised will be used to cover funeral costs including services at the funeral home, burial, and installation of a headstone. No one deserved to die like he did and making sure his memory lives on is my main goal I won’t let whoever did this take away what an amazing person he was and the memories we made together. He deserves justice. Our families are working together to make sure he is laid to rest in peace and remembered for the kind and good man he was.  WE LOVE YOU CHRIS