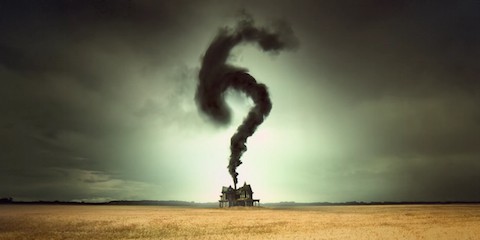 National embarrassments Rick Perry and Ryan Lochte are two of the stars tangoing for a shot at the disco ball trophy on this season of Dancing With the Stars, premiering tonight at 8 p.m. on ABC.

Your guess is as good as ours as to what this season of American Horror Story will be focusing on. We’ll still put our money on the show stuffing too many plots into one season and then running off the rails roughly around episode five. The new tale brings all the good, the bad and the wildly distasteful starting Wednesday at 10 p.m. Eastern on FX.

Get ready to turn it out, make it work and, most importantly, don’t bore Nina when season 15 of Project Runway bows Thursday at 8 p.m. on Lifetime.

The stars of the small screen come out Sunday for the Emmy Awards, 8 p.m. on Fox. But! You should really tune in to the Creative Arts Emmy Awards, airing Saturday at 8 p.m. Eastern on FXX for the chance to see RuPaul win an Emmy Award for Outstanding Host.