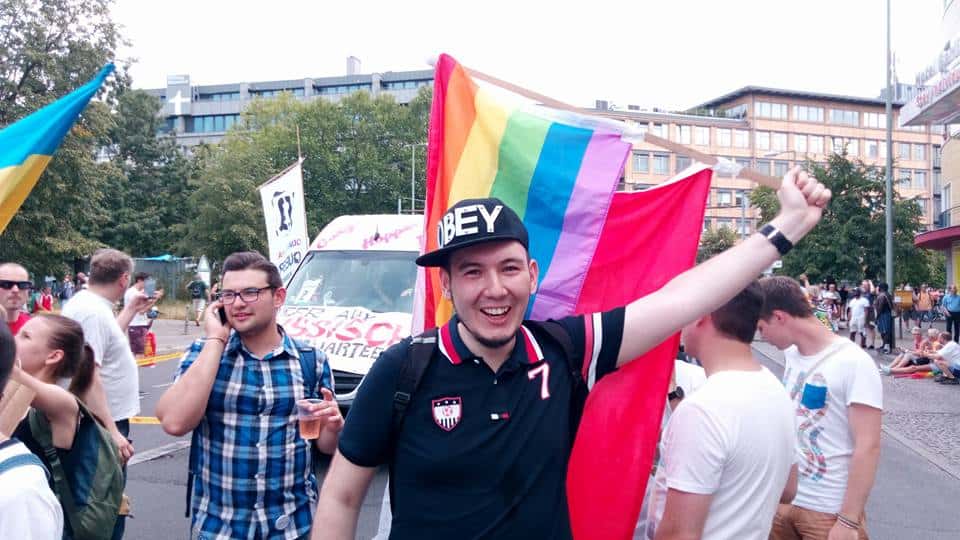 For what appears to be the first time in Russian history, two openly gay men are running for seats in the State Duma, the lower house of the country’s Federal Assembly.

Both men have been outspoken gay rights activists and say that the 2013 anti-gay propaganda law spurred them to run for elected office. 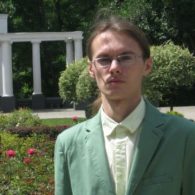 Bulat Barantayev (33, above) and Aleksei Korolyov (29, right) are both running as part of the liberal Parnas political coalition.

While both are staunchly anti-Putin, Barantayev has gone so far as to call for the impeachment and imprisonment of the Russian president along with any other corrupt government officials.

Neither Barantayev nor Korolyov believe they have a chance of winning a seat in the Duma, not least because of their anti-Putin positions in a country which he rules almost autocratically. Still, they hope their candidacies will show conservative politicians that LGBT Russians aren’t afraid to stand up to bigotry.

“For a long time now, I have used all opportunities to cultivate an audience for accepting LGBT [lesbian, gay, bisexual, and transgender] people. By my example, I show that gays in Russia can create their own successful businesses, can meet with people, can have children, and can even run for the State Duma.”

“The LGBT community now is in a desperate situation and we need allies. It is good that we have been able to form an alliance with Parnas. The LGBT community gets new resources to defend itself and the party should get some new voters…. I decided to run because the ruling party has adopted an extreme homophobic position. The authorities are facilitating a homophobic discourse in society that is inciting hate crimes.”

Of the anti-gay propaganda law, Barantayev said, “The mechanism that the authorities are using to foster homophobia in society is very primitive. The LGBT community has been branded as enemies in order to divert the public’s attention from real economic and political problems.”

Korolyov has been actively making inroads with the liberal side of the political establishment when it comes to backing LGBT rights. He explains,

“For four years, I have been working to establish relations between the LGBT community and various democratic organizations, including the Yabloko party. Before the passage of the ‘gay propaganda’ law, many democrats said the topic isn’t important and society won’t respond positively. Now everyone understands that the LGBT community needs support.”

Both men are not particularly worried for their safety despite their high visibility. They say that since they have no chance of winning they are not viewed as a threat.

“The authorities believe there is no chance I’ll be elected in today’s Russia. So they don’t pay any attention to me,” Barantayev said.

Barantayev has however been attacked in the past because he is gay:

“I was called and summoned to the mayor’s office in response to my application to hold an LGBT event. But outside the building, I was jumped by thugs and beaten up. When I return home late, young men that I don’t know call me by name and shout obscenities. Because of the attacks, I am a little afraid to be out in public sometimes. But I don’t have a victim complex. They treat us the way we let them treat us.”

Korolyov, meanwhile, is hopeful about the future. “Maybe I’ll be elected to the eighth Duma [in 2021],” he said. “We can’t hide and be afraid. The discriminatory law has activated the LGBT community and has spurred development. We recognize that if we don’t do politics, politics will do us.”