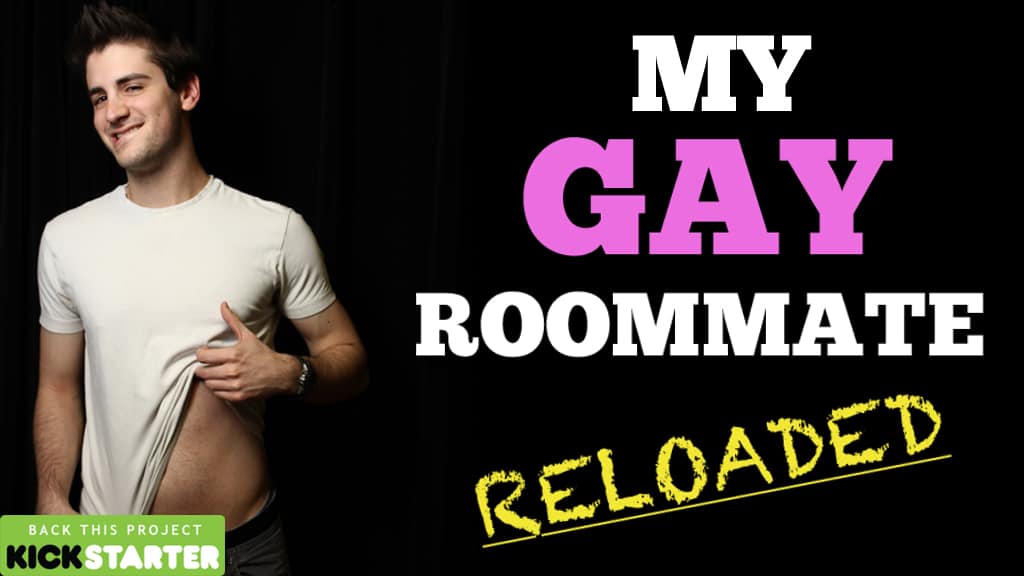 Towleroad readers are likely familiar with Noam Ash and his über popular web series, My Gay Roommate. The series about two college roommates, one gay and one straight, who end up becoming best friends has just launched a Kickstarter campaign to help expand the show into a full-blown sitcom.

Over three seasons, My Gay Roommate (MGR) has racked up over 5.6 million YouTube views, nearly 58,000 subscribers, and coverage from prominent LGBT press (including Towleroad) along with notice from The New York Times and Vanity Fair, who featured Ash and his collaborator, director Austin Bening, in their Hollywood Issue last year. 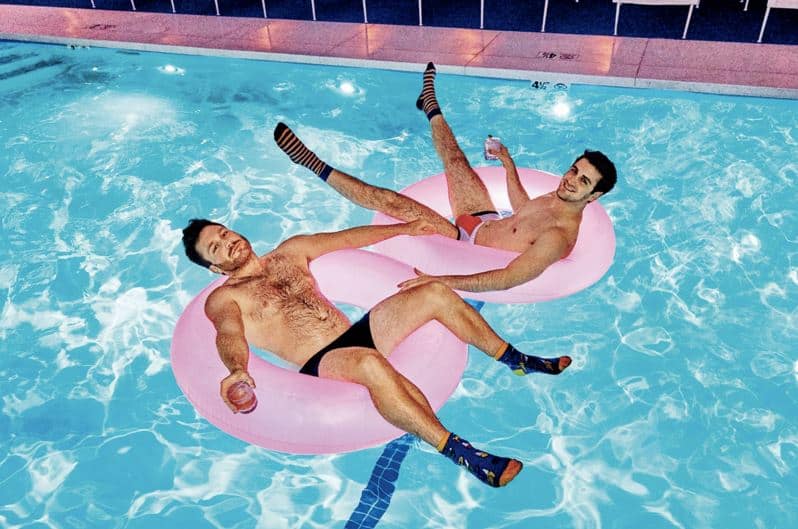 The goal of Ash’s Kickstarter campaign is to raise enough money ($65,000 to be exact) to produce a half-hour pilot episode of a re-imagined and expanded version of the web series with new characters and storylines.

More on what to expect in the new MGR from the show’s Kickstarter:

Nick Cohen is a newly out Jewish boy with OCD tendencies, while his roommate Max Finnegan is a broad-shouldered slob who may or may not have peaked in high school. Our unlikely duo takes on a freshman year full of firsts with a rascally band of suitemates: Rupert (an effeminate ladies man), his roommate Dom (the star linebacker) and Ernie (a techie Japanophile). They are joined by Sloane, Max’s no-bullshit upperclassman love interest, and her misanthropic roommate Mildred who become part of the crew.

Far from relying on traditional tropes used to portray gay characters and college life, MGR hopes to present a fresh, more ‘2016’ take on being gay and on undergraduate life in general. In the world of MGR, “being gay is not an issue.” As for stereotypes about popular kids and losers, on the show, “the football players are the underdogs while the a capella singers are the popular kids, the frat boys are the tame and rule-abiding students while the Women’s Rugby Team is the drug dealing muscle.”

Said Ash, “The show moves past the cliche gay-best-friend-side-kick and homophobic-straight-man relationship we see so often. My Gay Roommate presents a way of life that’s a little more 2016 – where a gay guy and straight guy are just friends. Best friends.”

Ash and the show’s creators have partnered with NY-based Ish entertainment to help keep production costs low. But they still need your help.

Watch a Kickstarter video from Noam Ash, below. And consider supporting the project HERE.

Previous Post: « Ellen Prepares Michelle Obama for Life After the White House with a Trip to CVS – WATCH
Next Post: Hillary-Hating Hypocrite Rudy Giuliani is Next on Keith Olbermann’s Expose and Destroy Mission: WATCH »