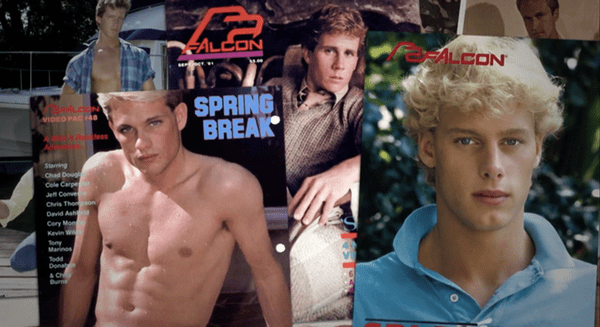 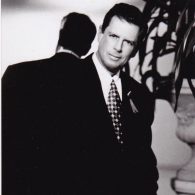 Seed Money tells the life story of Chuck Holmes who founded Falcon and ended up becoming a force in the gay rights movement. Before Holmes came onto the gay adult scene, gay adult films were pretty terrible in terms of quality. But Holmes, who had a background as a photographer, would revolutionize the form and also help shape gay identity (and gay preconceptions about body image) for years to come.

Later in his life, Holmes became a major contributor to gay advocacy groups like the Human Rights Campaign and the LGBT Victory Fund, realizing that doing so was good for business and helpful in securing a legacy for himself. However, later in life he would come to find that, while his money was welcome in philanthropic circles, he sometimes wasn’t.

Seed Money has played a host of prestigious LGBT film festivals including Frameline, Outfest and NewFest.

Watch a trailer for the film, below.