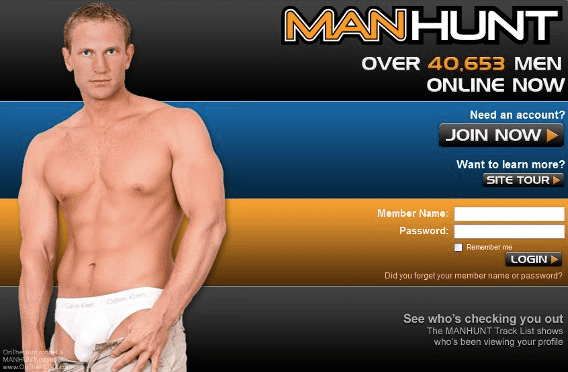 If your’e considering creating a fake account on Grindr, Manhunt or another gay hookup app to get back at your ex, you may want to think twice.

NYU law professor Art Leonard reports that several states have laws making online impersonation a crime, and a Texas appeals court recently upheld the constitutionality of the state’s statute, which makes the offense a third-degree felony punishable by up to 10 years in prison.

Michael Dwain Bradshaw was arrested and charged with online impersonation for “intentionally or knowingly using Joel Martin’s name or persona to post or send one or more messages on or though manhunt.net, an Internet website, without obtaining Martin’s consent, and with the intent to harm Martin.”

Looking to the legislative history of the statute, Justice Fillmore found Texas House committee hearings generating a report that the purpose of the statute was “to ‘deter and punish’ individuals who assumed the identity of another and sent false, harassing, or threatening electronic messages to the victim or a third party who was unaware of the perpetrator’s true identity. The committee noted that online harassment had resulted in suicide, threats of physical or mental abuse, and more, but ‘current Texas law does not provide a means of prosecuting some of the most egregious of these acts.  There is nothing in the legislative history,” wrote Fillmore, “that would suggest the legislature was targeting or expressing its disagreement with any particular topic or viewpoint by enacting section 33.07(a).”  And the court concluded that addressing this problem did involve a significant governmental interest of “protecting citizens from crime, fraud, defamation or threats from online impersonation.” ….

Which leads the reader to speculate about the facts of this case. Did Bradshaw use Martin’s picture or name to cruise on Manhunt.net, to lure people into compromising situations, or to engage in conduct that would damage Martin’s reputation or subject him to liability or prosecution if attributed to him?  If this case goes to trial and produces written opinions or attracts media attention, perhaps we will find out.  If, as is true in the overwhelming majority of criminal prosecutions, Bradshaw accepts a plea bargain offered by the prosecution, we may never find out.

According to Dallas County court records obtained by Towleroad, the Manhunt account was one of about 10 Bradshaw created on various sites using Martin’s name, cell phone number and email address. Although it’s unclear why Bradshaw created the accounts, the indictment states that he is a retired police officer in the city of Mesquite, near Dallas, while Martin is a current police officer there.

“The victim began to receive calls during various times of day and night,” the indictment states. “The victim reported these to be harassing and embarrassing to both him and his spouse.”