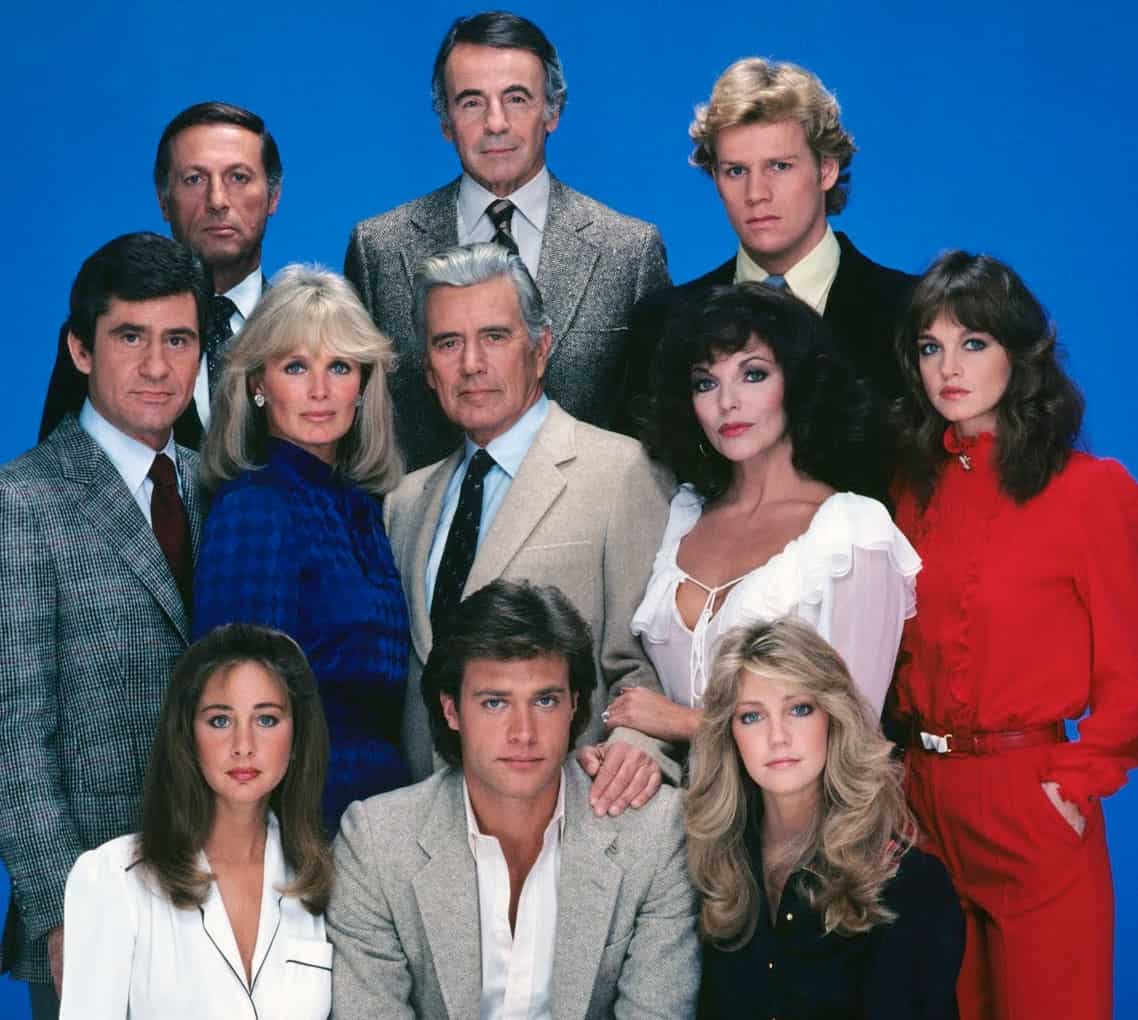 Dynasty, the juicy prime time soap that last for nine seasons from 1981 to 1989 is being remade by the creators of The O.C. for the CW network, according to the Hollywood Reporter:

The drama, which is in development, is based on the soap of the same name that aired for nine seasons on ABC and was created by Richard and Esther Shapiro and executive produced by Aaron Spelling. Both the Shapiros are attached to The CW reboot, which is being penned by Sallie Patrick (Limitless, Revenge), Schwartz and Savage. All three will exec produce. Fake Empire’s Lis Rowinski will co-exec produce.

Here’s the logline: “The Rolls Royce of all primetime soaps, returns in a modernized reboot that follows two of America’s wealthiest families, the Carringtons and the Colbys, as they feud for control over their fortune and their children. The series will be told primarily through the perspectives of two women at odds: Fallon Carrington — daughter of billionaire Blake Carrington — and her soon-to-be stepmother, Cristal — a Hispanic woman marrying into this WASP family and America’s most powerful class. In an age where dynasties appear everywhere — from reality TV to the polling booths — this epic drama features the one percent in all its glitz and gloss, while exposing the dark underbelly: a corrupt world built on backroom deals, betrayal, and, in some cases, murder.”

More at The Hollywood Reporter…