A few details have emerged about tonight’s debate, which will be a conventional one-on-one rather than a town hall. 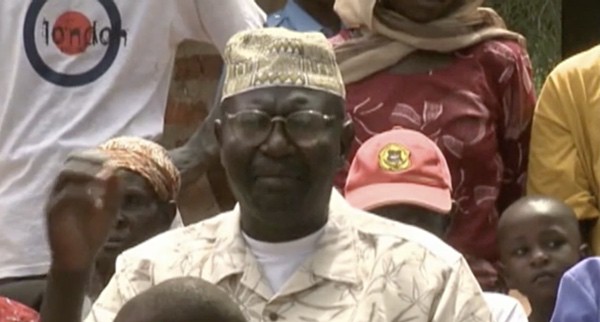 Donald Trump has invited Obama’s half-brother Malik to be his guest at the debate, the New York Post reports:

Malik — an American citizen who lives in Washington, DC, when he’s not in Kenya — says he will be a guest of Trump, the Republican nominee he supports for president.

“I’m excited to be at the debate. Trump can make America great again,” Malik told The Post.

“I look very much forward to meeting and being with Malik,” Trump said. “He gets it far better than his brother.”

Malik agrees with Trump that the mainstream media is biased, and he dismisses the women who claim Trump kissed or groped them without their permission.

“I don’t believe them,” Malik said. “Why didn’t they come forward before?”

Malick says he hasn’t seen his half-brother since August 2015 in Kenya during a presidential visit.

It’s unclear what the Trump campaign hopes to accomplish by the invitation. 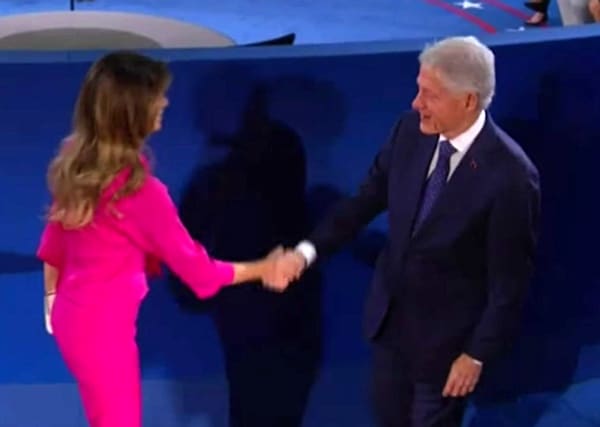 The new arrangement calls for the candidates’ spouses to enter the hall closer to their seats, rather than crossing the room, and each other’s paths.

That would avoid any potential for confrontations, given Mr. Trump’s penchant for dramatic stunts.

On Tuesday, an aide to Mrs. Clinton declined to comment on the change, and aides to Mr. Trump did not respond to an email seeking comment.

It is possible, of course, that further negotiations could result in a different arrangement, if both sides agree, by the time the debate begins at 9 p.m. Eastern.

We’ll continue to report on any developments as they unfold.