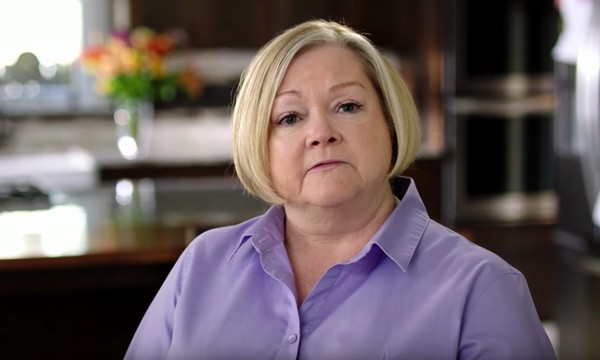 Judy Shepard, whose son Matthew was murdered in the horrific 1998 Laramie, Wyoming hate crime which brought anti-LGBT violence to the attention of the nation, speaks out against Donald Trump and the hateful rhetoric he uses to rally his supporters in a new video for Priorities USA.

“When I see the hate that Donald Trump brings to his campaign for president, it terrifies me. Words have an influence. Violence causes pain. Hate can rip us apart. I know what can happen as the result of hate, and Donald Trump should never be our president.”