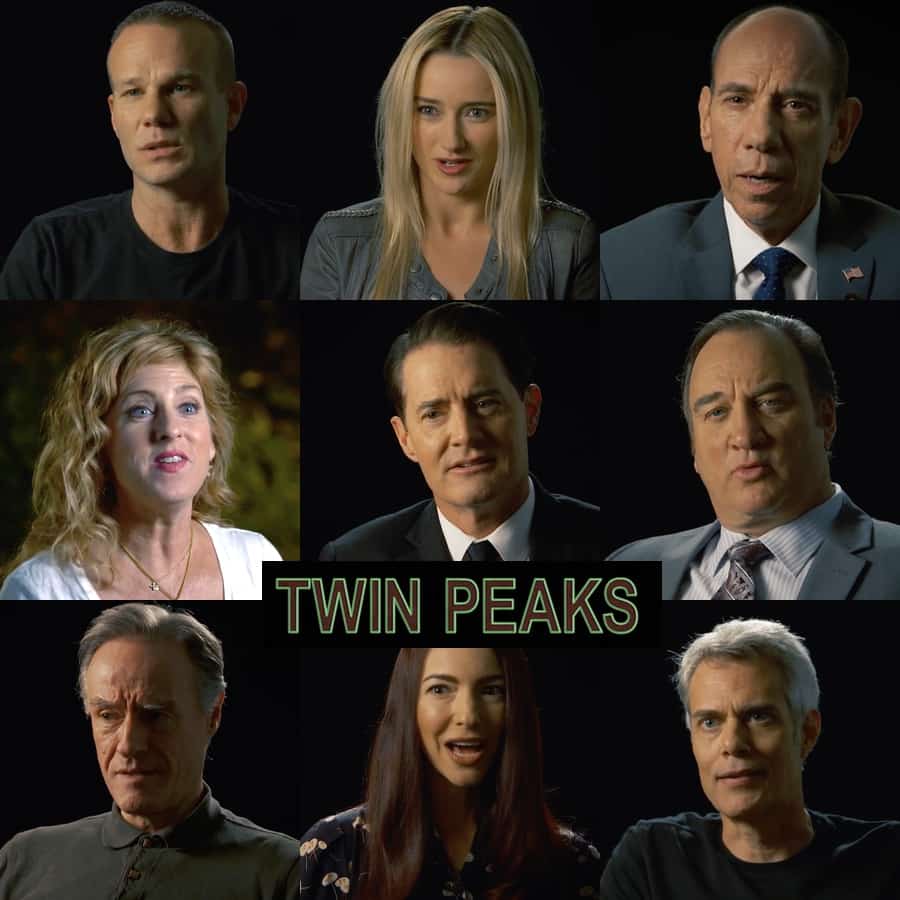 A promotional clip for the upcoming Showtime Twin Peaks reboot features several cast members old and new talking about how excited they are to be involved in the iconic David Lynch series, and what it has in store.