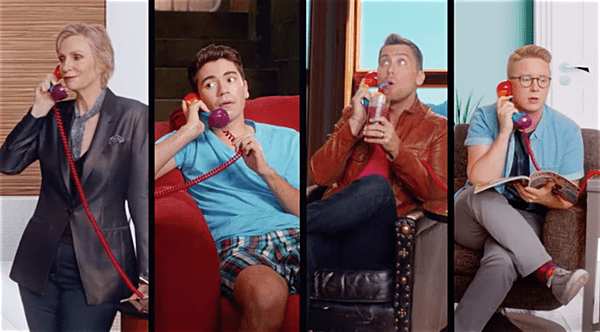 In a clip from The Real O’Neals, actor Noah Galvin (Kenny) lives out a situation many a gay person has encountered, that moment when someone assumes that all gay people know each other by virtue of being gay.

For Kenny, that happens when his mom asks him to tell all the other queer fellas to ‘tone it down’ after seeing too many nipples and booty shorts at a gay pride parade.

Trying to get a hold of everyone is challenging, but after Kenny calls Lance who calls Jane who calls Tyler, Tyler has an idea of who to turn to to disseminate the message far and wide. 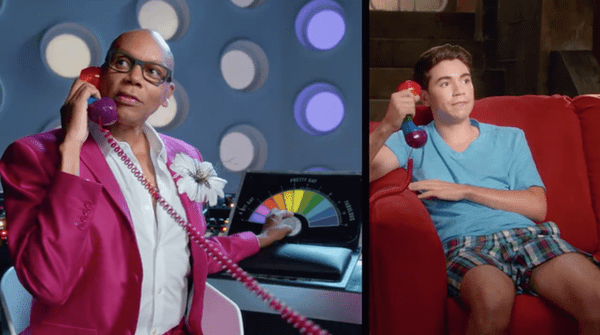 Previous Post: « Philadelphia Pride Flag Raising Interrupted by Protest Over Racism in the Gayborhood – WATCH
Next Post: Seth Meyers: Donald Trump’s Entire Campaign is Like the Last 10 Minutes of a Slasher Movie – WATCH »