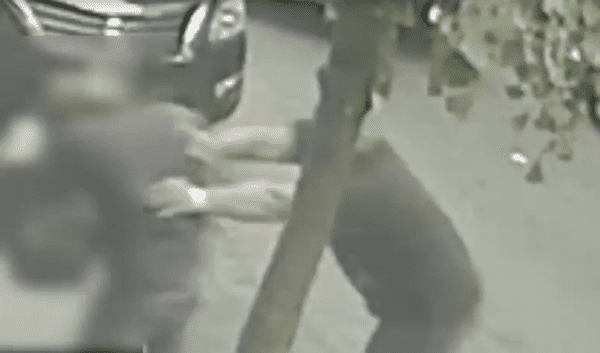 Police are looking for a man who attacked another man in NYC’s West Village over the weekend, reportedly yelling both anti-gay and racist slurs.

The victim was pushed by his assailant and required medical treatment for a head laceration and general pain following the attack.

The NYPD are investigating the incident as a possible hate crime.

According to the NYPD, a 32-year-old man was walking on West 4th Street between Jones and Cornelia streets just after 5:30 p.m. on Sunday, October 2nd, when a man in his mid-20s approached him and began yelling homophobic slurs. The younger man then allegedly pushed the 32-year-old from behind, causing him to fall and hit his head on the window frame of Las Ramblas [below], a tapas bar at 170 West 4th Street.

The victim was taken to Beth Israel hospital after the attack. Of the victim’s injury, an NYPD spokesman said, “It required a staple, so it was quite a big laceration.”

While Gothamist could not confirm what led to the attack or what specific slurs were hurled, The New York Daily News reports that the attacker shouted, “F—-t! N—-r!”

According to the News, “the suspect is described as Hispanic, bald, in his mid-20s, about 6 feet and 240 pounds. He was last seen wearing a black T-shirt, black pants and black sneakers.” 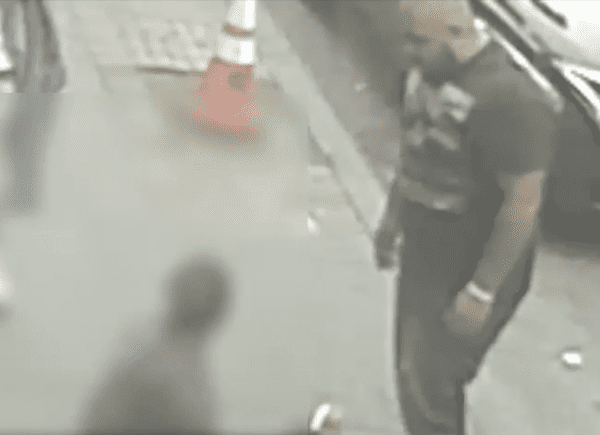 Watch surveillance video of the suspect, released by police, below.

Anyone with information about the attack is urged to call NYPD’s Crime Stoppers Hotline at 1-800-577-TIPS (8477). All calls are confidential.