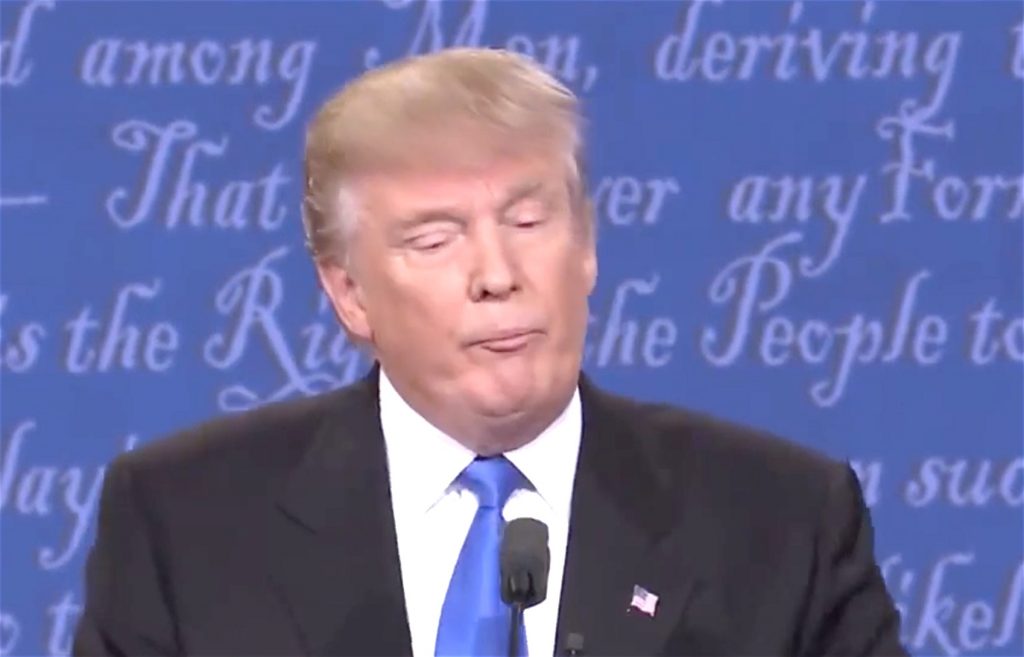 Thirty former GOP congressmen have signed a letter repudiating Donald Trump, accusing him of making “a mockery of the principles and values we have cherished and which we sought to represent in Congress.”

Says the letter, via Politico:

“Each of us has taken an oath of office that conferred upon us a solemn obligation to act in the best interests of the United States. As Republican members of Congress, we took pride in representing a political party that stood for honest and principled public leadership in which the American people could place their trust,” they wrote in a joint statement. “Sadly, our party’s nominee this year is a man who makes a mockery of the principles and values we have cherished and which we sought to represent in Congress.”

“Given the enormous power of the office, every candidate for president must be judged rigorously in assessing whether he or she has the competence, intelligence, knowledge, understanding, empathy, judgment, and temperament necessary to keep America on a safe and steady course,” they wrote. “Donald Trump fails on each of those measures, and he has proven himself manifestly unqualified to be president.”

“In nominating Donald Trump, the Republican Party has asked the people of the United States to entrust their future to a man who insults women, mocks the handicapped, urges that dissent be met with violence, seeks to impose religious tests for entry into the United States, and applies a de facto ethnicity test to judges,” the letter reads. “He offends our allies and praises dictators. His public statements are peppered with lies. He belittles our heroes and insults the parents of men who have died serving our country. Every day brings a fresh revelation that highlights the unacceptable danger in electing him to lead our nation.”

New: 30 former GOP members of Congress come out against Trump, saying they won't vote for him. pic.twitter.com/7H3Nyi5pDI

NBC News writes: “It’s the largest group of former Republican elected officials to officially announce their opposition to the current leader of their party.”