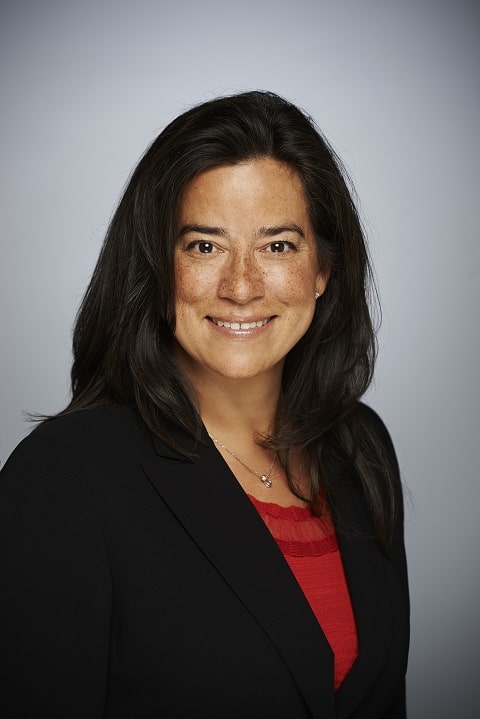 Section 159 was quashed by lower courts in the 1990s but government statistics show that it continued to be used to prosecute dozens of people in recent years.

Speaking at a press conference on Tuesday, Minister for Justice and Attorney General Jody Wilson-Raybould (above) said “our society has evolved over the past few decades and our criminal justice system needs to evolve as well.”

RELATED: Justin Trudeau Marches in Toronto Pride Parade, is First Canadian PM To Do So: WATCH

On the same day, Prime Minister Justin Trudeau (below right) appointed MP Randy Boissonnault as a special advisor on LGBT issues. Boissonnault will consult with the LBGT community on a formal apology for decades of persecution and discrimination.

I'm pleased to announce MP @R_Boissonnault will work closely with me as Special Advisor on LGBTQ2 issues. Details: https://t.co/BJrHCE4v8e pic.twitter.com/qizealGje4 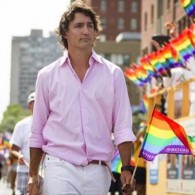 According to Yahoo!, the initiatives are part of Trudeau efforts to normalize and promote LGBT rights both domestically and abroad. These measures include supporting violence prevention programs and combatting homophobia in schools.