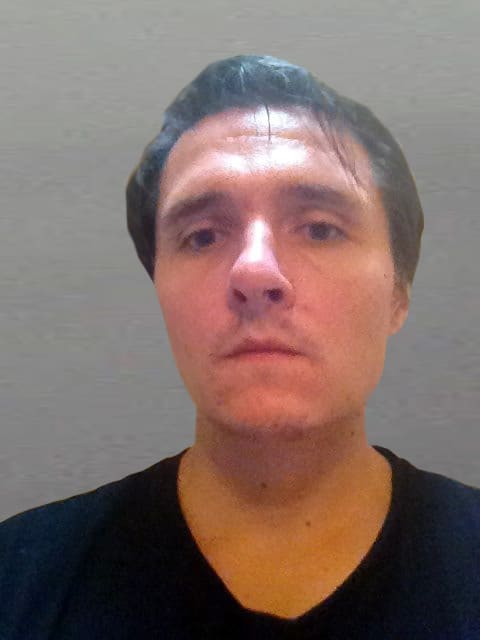 Paul Horner, an infamous internet hoaxer who is at the epicenter of the “fake news” problem on Facebook and Google, believes he is responsible for putting Donald Trump in the White House.

Horner made the assertion in a new interview with the Washington Post:

Honestly, people are definitely dumber. They just keep passing stuff around. Nobody fact-checks anything anymore — I mean, that’s how Trump got elected. He just said whatever he wanted, and people believed everything, and when the things he said turned out not to be true, people didn’t care because they’d already accepted it. It’s real scary. I’ve never seen anything like it.

My sites were picked up by Trump supporters all the time. I think Trump is in the White House because of me. His followers don’t fact-check anything — they’ll post everything, believe anything. His campaign manager posted my story about a protester getting paid $3,500 as fact. Like, I made that up. I posted a fake ad on Craigslist.

Google and Facebook are said to be cracking down on ‘fake news’ entering their news feeds, it was reported earlier this week. Google is taking the strategy of prohibiting use of its AdSense ad network and Facebook has added ‘fake news’ to its ban on deceptive and misleading content, Reuters reported.