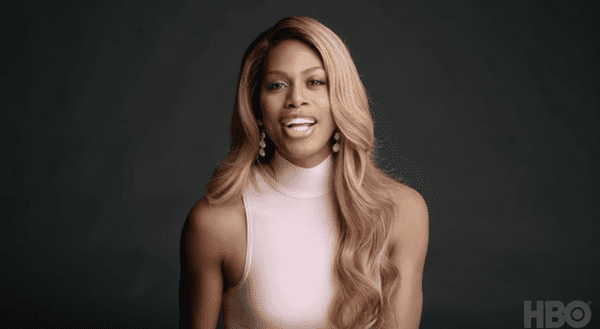 A trailer for the upcoming HBO documentary The Trans List has just been released, featuring interviews with some of today’s most prominent transgender activists and personalities.

The Trans List follows on the heels of HBO’s previous documentaries The Black List, The Out List, and The Latino List, among others, which each shone a light on prominent members in those communities. Filmmaker and portrait photographer Timothy Greenfield-Sanders returns to direct this latest installment in the series.

Says Cox in the trailer, “We live in a world that tells so many people that they’e not enough. I’m here to tell you that you are.”

Previous Post: « ‘Fake News’ Writer Boasts: ‘Trump is in the White House Because of Me’
Next Post: A Gay Power Ranger Just Made a Surprise Morphin Marriage Proposal to His Boyfriend: WATCH »