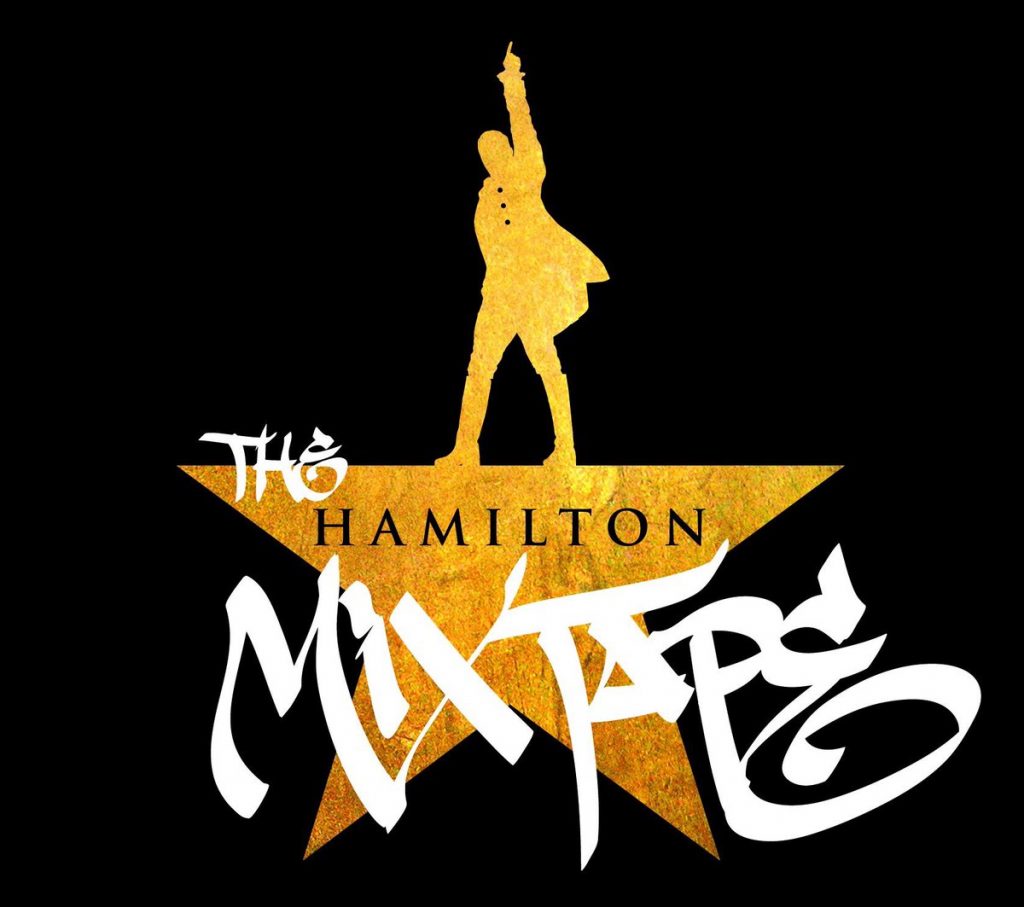 The track is just one of many on Miranda’s ‘Hamilton Mixtape’, an album of covers and re-workings of songs from Hamilton by popular artists.

The full tracklist was released on Thursday. The album is currently available for pre-order.

Social media reactions to Clarkson’s rendition of “It’s Quiet Uptown” could best be summed up as #UglyCry.

I was NOT emotionally prepared for Kelly Clarkson's "It's Quiet Uptown." #HamiltonMixtape pic.twitter.com/ZnB83M1EYZ

Dear @kelly_clarkson, your 'Quiet Uptown' ranks a full ten on the scale of perfect ugly cries. Thank you (and you, @Lin_Manuel).

Clarkson shared that she recorded the song while pregnant with her son, saying it was one of the hardest things she has ever done in her life.

Recording It's Quiet Uptown while being pregnant with my son was one of the hardest things I've ever done in my life. 😳😩 #HamiltonMixtape

For the uninitiated, “It’s Quiet Uptown” is about Alexander Hamilton trying to cope with the death of his son, going through “the unimaginable.”

Also released was The Roots’ and Busta Rhymes’ take on “My Shot.”