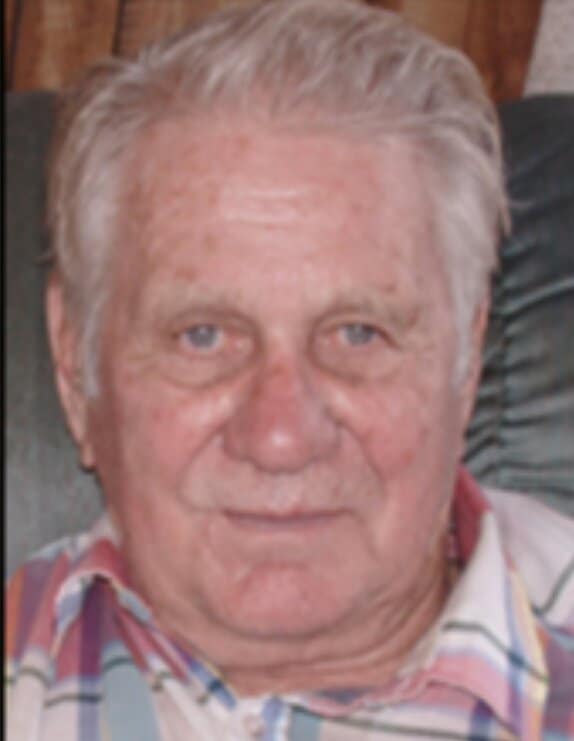 A 92-year-old  Trump elector in Montana has come under fire for his remarks that gay people should be hanged.

Dennis Scranton, who is set to cast one of the state’s three electoral votes, stands by remarks he made in 2010 in response to an ACLU lawsuit in Montana brought by seven gay couples who want to get married.

Said Scranton: “I think fruits are decorative. Hang up where they can be seen and appreciated. Call Wyoming for display instructions.” 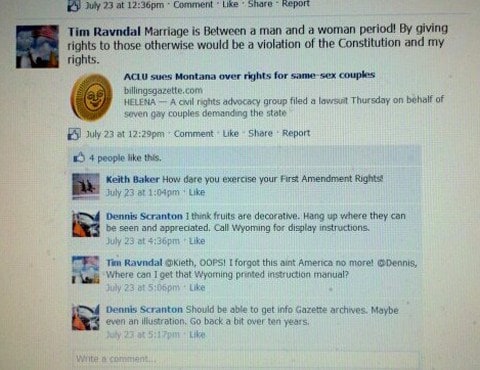 Towleroad readers may recall that Scranton’s comments were part of another man’s controversy at the time.

Tim Ravndal, the President of Montana’s Big Sky Tea Party, found himself under fire after agreeing with the remarks and responding to them, asking,”Where can I get that Wyoming printed instruction manual?”

Ravndal was subsequently removed from his position and the party.

The Wyoming mention was an apparent reference to Matthew Shepard, a gay university student who as beaten, bound to a fence post and left for dead outside Laramie in 1998.

Scranton spoke to The Gazette on Monday. It wasn’t clear what he remembered of his Facebook conversation with Ravndal. He also misstated his age twice and offered two different versions of how he came to be an elector, including one in which he was appointed by Republican legislators.

But, Scranton didn’t back away from his opinion about gay Montanans.

“Don’t forget, I’m 93 years old. I come from a different era. I hadn’t heard of anyone being homosexual until I joined the Navy, and then I encountered them,” Scranton said. “We were raised with good morals.”

There’s no way to replace Scranton, who was put in place by the Montana GOP delegate convention in Billings on May 13.