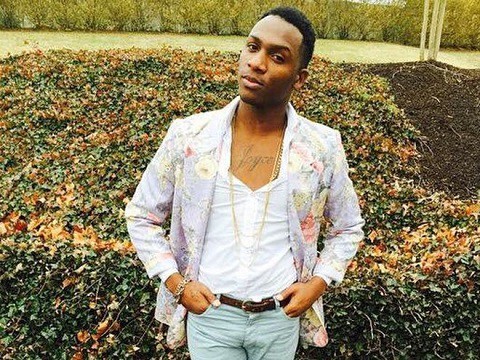 Although police could only confirm that Deon Brown (above) died as a result of stabbing, the Rickey Smiley Morning Show is reporting that the murder was a hate crime.

Deon’s friend Charity Everett said “The way that he was murdered would make me think that it was a hate crime. It makes me feel that you had nothing but hate in order to take the life in the manner that you did.”

“I mostly remember his youthful spirit, hunger for life and glowing smile. At this point, I’m still to numb and in disbelief this happened. I am trying to find ways to prevent this from happening again to my young LGBT brothers and sisters.” 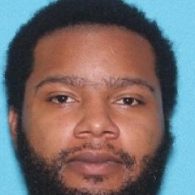 According to Fox 17, 26-year-old Christopher William Gadsden (right) is wanted by Metro Nashville Police in connection with the case. Police said Brown’s car was recovered in Hickory, North Carolina on Tuesday. It is thought that Gadsden drove the car there.

Watch a Channel 5 report below.

Previous Post: « #NameAPenceMusical Trends on Twitter After VP-Elect is Booed at ‘Hamilton’
Next Post: Fifth Harmony Member Comes Out in Letter to Trump Voters: ‘I am a Bisexual Cuban-American Woman’ »