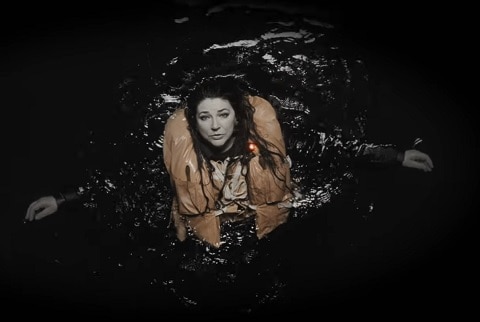 This week in new music: Kate Bush releases a video for a live version of “And Dream of Sheep” and London-based act Audiovendor exhume the beautiful corpse of 80s synth pop. 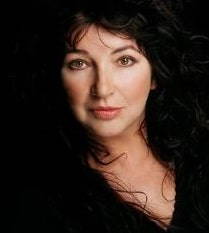 Last week, Kate Bush released a new version of “And Dream of Sheep”, taken from her upcoming release Break the Dawn, which covers her epic live performances in London two years ago.

Apparently, Bush recorded the reworked version of the track while floating in a water tank which she says was necessary for authenticity.The footage was used in the 2014 performances.

Break the Dawn is out this Friday and disc 2 can be heard in full on the BBC. There’s also a one-hour interview with Bush here.

Audiovendor are an electro-pop studio collective based in London, England.

So far their press releases have stated they write original songs with a retro feel, all produced with modern contemporary sounds and beats using synthesizers.

The driving force behind the band is it’s main songwriter/vocalist Norman Yourell, who originally hails from Dublin, Ireland and who also goes under this registered alias.

This first track “Superhuman” is from the first album entitled Radio which was recorded, mixed and produced in both Fluke Productions Studios (Luke Henderson) and Abbey Road Studios London (Alex Wharton), awaiting a future release date. 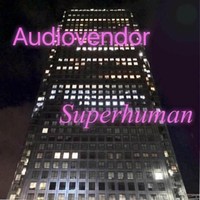 This first single also features a currently pre-edited video of the same name and different versions can be found on YouTube.

This first track has all the backbone of what to expect with it’s Giorgio Moroder-esque sequences and baselines, with a hint of the recent Daft Punk resurgence (which was all down to a little help from Nile Rogers of course).

The vocals provided by Norman Yourell help to capture the essence of synth-pop’s glory days of torch song angst, not unlike Marc Almond, Neil Tennant or even Al Stewart.

In fact, listening to the vocal, screams undertones of Al Stewarts 70’s album Year Of The Cat.

Whereas that album was essentially acoustic you could be forgiven for imagining what an Al Stewart song would sound like with modern synthesizers. 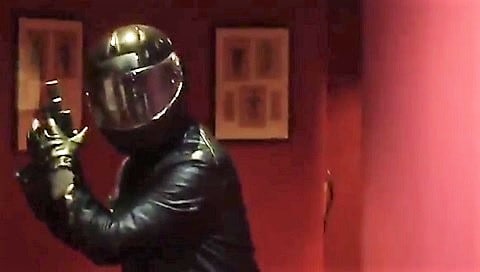 Accompanying the main vocal is a sudden departure from expected form with the rap section suitably performed by the artist Lemoy The Siamese Empress.

Although this is obviously geared towards the ‘popsters’ the general lyrics throughout denote a sense of longing in reaching the seemingly unreachable, what with the object of desire being a somewhat “superhuman” being, or “supernatural lover” as the song goes.

This in turn is answered by the rapped lyrics conceding the point of acceptance to the main vocal.

As to who this superhuman lover is (the official YouTube video portrays the protagonist as a motorcycle helmet-wearing, cyborg bounty hunter?) doesn’t appear to be that important than portraying the fact that either gender could be the object of this superhuman obsession.

Indeed, these lyrics are intended to be sung by anyone, giving credence to the asexual undertones of relatable pop-music for the masses.

Ironic really, when the direct influence here is the pop anthems of yesteryear, albeit with an obvious modern twist using the choice of production, sounds and computer-fed instruments.

The comparison to the Human League may be obvious to some but although this may be commercially written music it’s not necessarily intended for the masses, regardless of its modern-sounding choices.

Independently distributed by CD Baby, out now on iTunes and all other platforms.