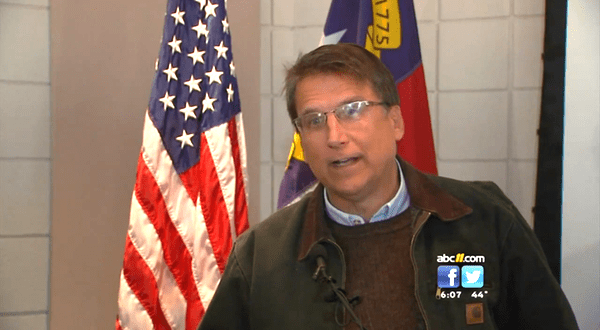 Republican Governor of North Carolina and strident supporter of HB 2 Pat McCrory filed an official request for a recount of votes cast in the Tar Heel state’s race for governor this year. 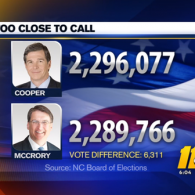 McCrory was facing off against NC AG Roy Cooper who maintains a slim margin over McCrory–a margin that unfortunately for Cooper is well within recount territory.

George Gilbert, former Director of the Guilford County Board of Elections said it’s highly likely the McCrory will get a recount.

The recount cannot take place until after counties complete its canvassing or counting provisional and absentee ballots.

“You’re settling any final or any disputed ballots or ambiguous ballots,” Gilbert explained.

That process was supposed to be finished by November 19 but the State Board of Elections gave counties an extension. Gilbert explained the local board will more than likely get two days to do the recount. The recount could began around November 29th.

The delays in counting and certifying vote counts forced North Carolina’s State Board of Elections to hold a special session on Tuesday. The five member board – three Republicans, two Democrats, and all of them appointed by the governor – heard arguments from both McCrory’s campaign attorneys and attorneys representing Attorney General Roy Cooper. […]

In the end, board members agreed that the counting process must continue and county canvass as should work towards certification, which is the ultimate end of the election.

Still, the board left open the possibility to hearing appeals and challenges only if the number of votes being questioned is enough to alter the outcome of the election.

The state board is scheduled to meet again on November 29th.

Protests have also begun calling on McCrory to concede defeat. 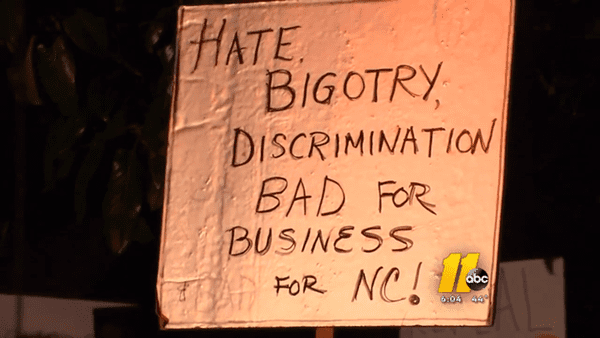 There are calls for #GovMcCrory to move on & concede. Demonstrators bring in rather large prop for protest => a UHaul Truck. #abc11 #ncpol pic.twitter.com/6ZtJn0plaG

Watch a news report on the state of affairs in North Carolina via ABC 11, below.