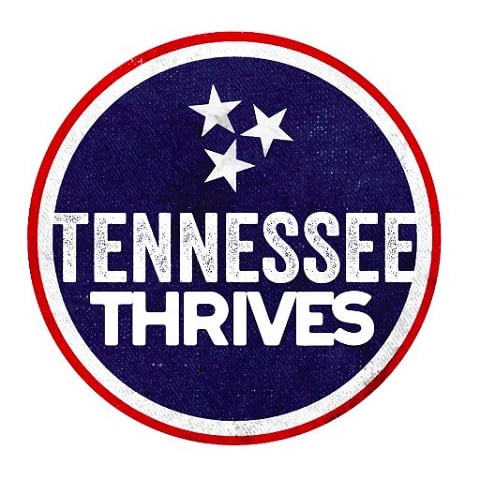 A group of more than 190 businesses in Tennessee have joined together to warn lawmakers against enacting anti-gay laws that could harm the state’s economy.

Businesses who have signed on to the Tennessee Thrives coalition include the Methodist Le Bonheur hospital in Memphis, the Jack Daniel’s Distillery in Lynchburg, HCA, Bridgestone Arena, the Tennessee Aquarium, The Tennessean, the Memphis Commercial Appeal and the Knoxville News Sentinel. The coalition has raised $100,000 for marketing tied to the initiative.

We are proud to join @TNThrives to make our great state more inclusive. Join the more than 200 TN businesses @ https://t.co/HOZ7BPgCI5! pic.twitter.com/BiA6QJ7Npu

According to Butch Spyridon, CEO of the Nashville Convention and Visitors Corp., no businesses that have been approached have declined to become involved.

The Tennessean reports that CMT President Brian Philips said: “When everything is going so well, when there is so much opportunity and potential for prosperity, why would we throw a wrench into the works by sending out a message of exclusion?”

The coalition’s concerns stem from attempts to pass an anti-trans “bathroom bill” and a successful bill that allows therapists to not serve clients whose cases conflict with their principles.

Signed by Governor Bill Haslam, that law’s passage led to the cancellation of meetings in Tennessee by three groups, including the American Counseling Association’s conference.

During the 2016 legislative session, executives from 60 businesses signed a letter sent to Republican leaders, sharing their concerns with the “bathroom bill.”

However, Dale Walker, president of the Tennessee Pastors Network, has said he is disappointed that Republican lawmakers have decided to drop the anti-trans bill.

“We don’t feel like a child from a Christian family that goes to school should have to be faced with a situation of that nature, somebody who is transgender wanting to come in and use that bathroom.”

He added that the corporate sector should consider the revenue that evangelical groups and church-goers bring to states’ economies.

“Churches and Christians can play this game too,” he said. “Churches can pull conventions. They don’t have to come to Nashville to spend their money, or any big city for that matter, that is not family friendly.”