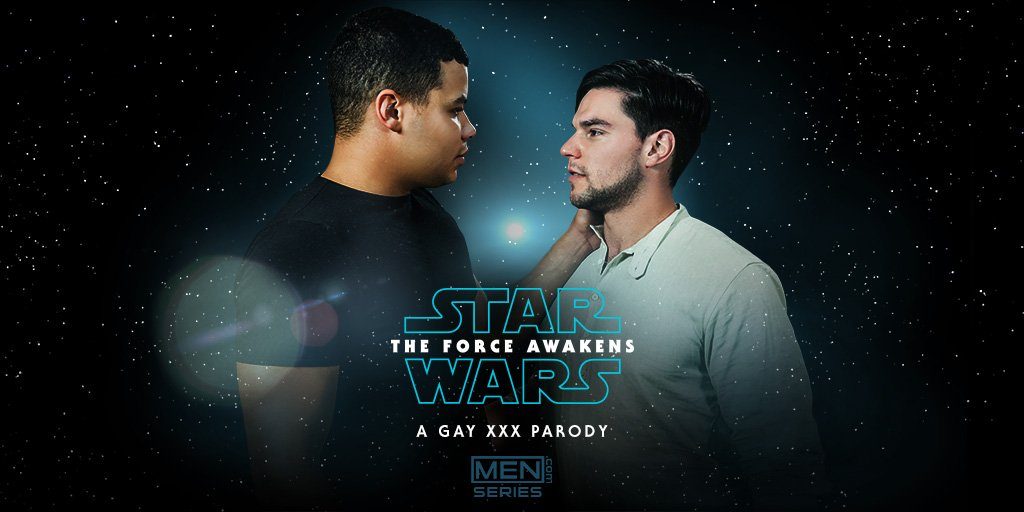 A new gay adult film parody is finally realizing the fantasies of fans who became convinced of a romantic relationship between Poe Dameron and Finn in Star Wars: The Force Awakens.

Just in time of the release of Rogue One, the men behind Men.com decided to imagine (and create) what would happen if Poe and Finn (aka PoeFinn) actually got together, instead of just biting their lips and staring longingly at one another.

Watch the work friendly trailer for the parody, which comes out on Dec. 17, below.