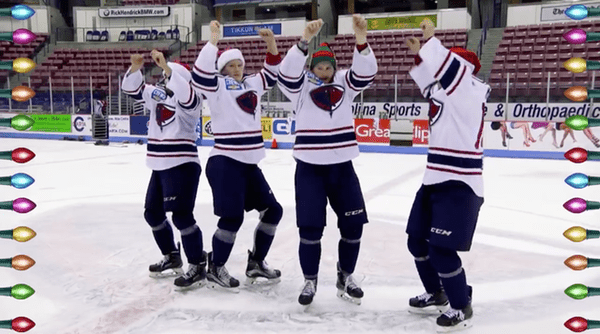 It wouldn’t be the holidays if guys weren’t recreating the iconic “Jingle Bell Rock” dance from Mean Girls.

The moves were maybe not so flawless, but hey, you try dancing in skates. (I know, I know, it’s its own Olympic sport.) 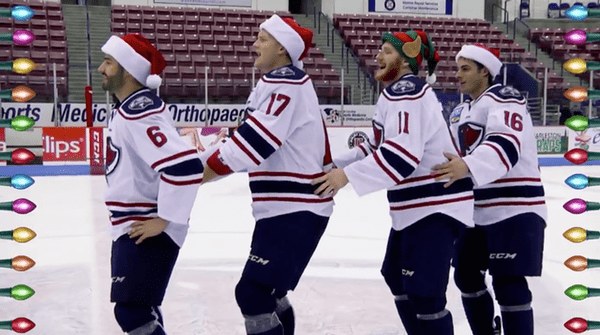 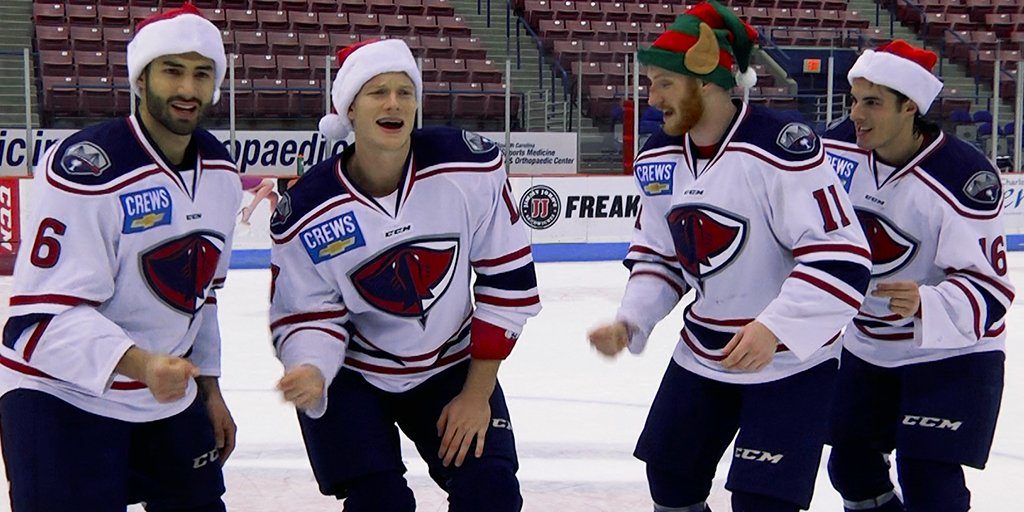 The team continued the meme with plenty of other Mean Girls references on Twitter.

Hey @NHLonNBCSports you can't skate with us. https://t.co/VrLTQKUKbM

Rob Flick and his army of skates. https://t.co/nspJWI2MB2

.@IndyFuel but we can't help it that we're popular pic.twitter.com/aEDchf5clJ

Watch the performance, below.