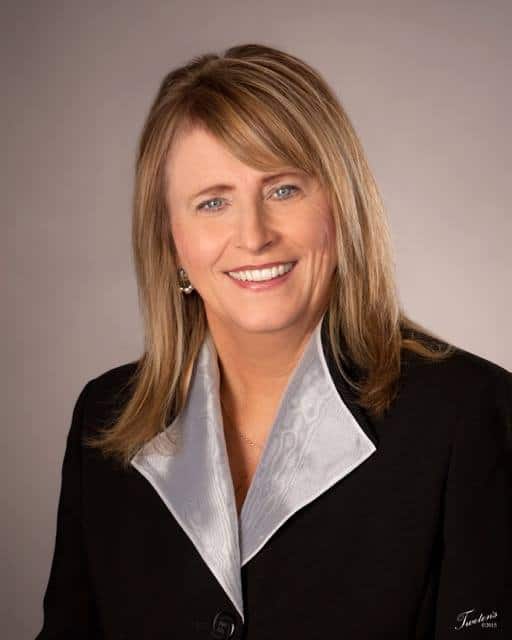 The North Dakota Senate rejected a measure to bring the state’s laws in line with the 2015 SCOTUS Obergefell marriage ruling, the AP reports:

The bill failed 15-31 on Tuesday. It would have updated dozens of references, such as “husband and wife,” to gender-neutral terms. North Dakota law lists “one man, one woman” or “husband and wife” for everything from marriages and divorces to fishing licenses. The measure got a hearing last week in the Senate Judiciary Committee, which voted 4-2 to recommend against passage.

Why? The Senate is led by Republicans.

Sen. Janne Myrdal (above), R-Edinburg, pointed to a section of the North Dakota Constitution that defines marriage as a legal union between a man and a woman, as approved by 73 percent of the state’s voters in 2004. She also said committee testimony indicated that the change was not needed.

“A ‘yes’ vote on Senate Bill 2043 will actually accomplish functionally nothing, though it will serve to diminish with official intent the honor and sacredness of what the human institution of marriage is described as in (the) North Dakota Constitution as it stands today,” she said.