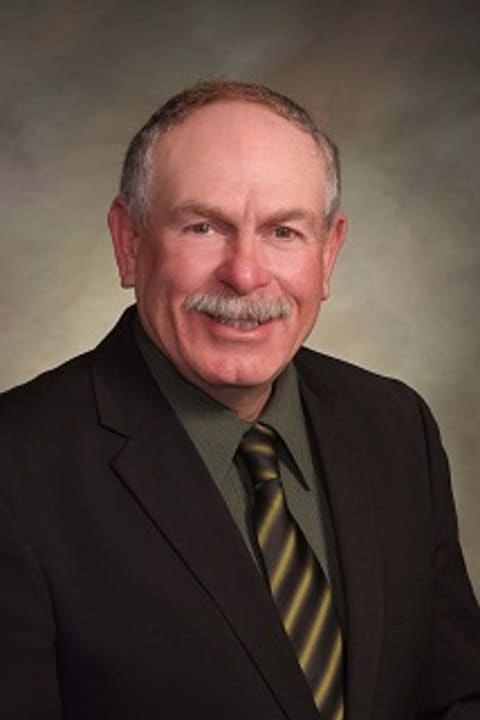 Add another state to the list where ugly anti-trans ‘bathroom bills’ are being proposed.

Roy Edwards (above), R-Gillette, said he is drafting a bill that would require people to use the bathroom, locker room or changing facility that corresponds to the biological sex listed on their birth certificate.

“I’ve it (in) mind ever since the problem started happening when people of the other sex thought they could enter into the bathroom of the opposite sex,” Edwards told the Star-Tribune.

Edwards said that while this had been going on for “the last couple years,” he had not heard of any problems related to people using the bathroom in Wyoming.

“There’s people that walk into the wrong bathroom and realize it and walk back out, but that’s not the problem,” he said.

Edward says his bill would mirror the provisions in North Carolina’s HB2.