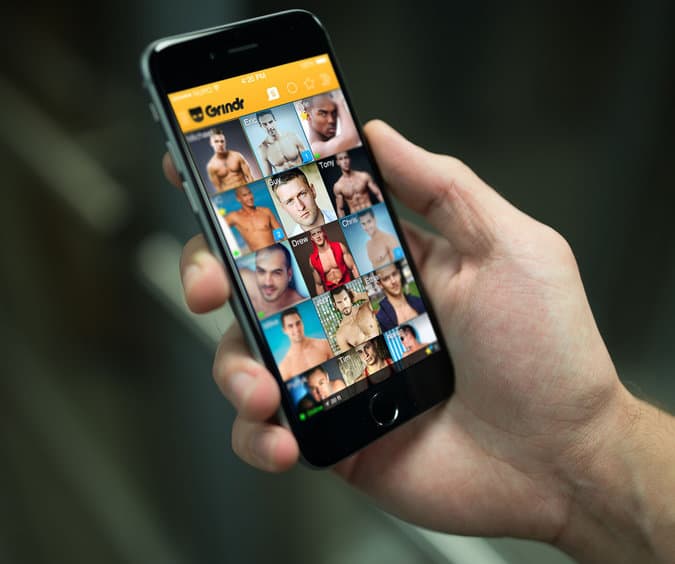 A 16-year-old Australian boy was among four arrested in Canberra for running an extortion racket that preyed upon Grindr users by threatening to out them as “pedophiles.” One of their victims is said to have committed suicide as a consequence.

While the group extorted up to $1,000 cash from the victims often along with their mobile phones, it appears the teenager was motivated by more than avarice, but rather a twisted and misplaced sense of “morality.” He referred to their group as “pedo[phile] hunters.” The boy’s father claimed when contacted by police that his son was “doing [the] police’s job” for them.

First Constable Steven Luxmoore gave evidence the boy was a principal offender in four or five of the seven alleged blackmail incidents reported to police.

“If there was someone I was to say sat at the top of the pyramid in this investigation that would be the individual,” he said.

First Constable Luxmoore said police found text and online messages exchanged with the man who died by suicide showed the boy had discussed meeting him at Mawson shops and was allegedly among a group who visited his house the night before he died.

The court heard the alleged victim’s phone had been active after his death and the accused had advertised that same model of mobile phone for sale on Gumtree soon after.

The others charged included the boy’s 18-year-old brother, a 15-year-old, and another 16-year-old. They face multiple counts of blackmail and drug offenses. An investigation had been launched by police following alerts to LGBT advocacy group the AIDS Action Council about Canberran gay men running afoul of blackmailers.

The magistrate overseeing the boy’s case said the scheme was “startlingly sophisticated” for his age and that there was a “high likelihood of [his] re-offending” before she took the decision to refuse his bail.