Cuomo: Why is GOP so quiet on Flynn? 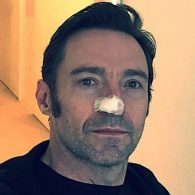 NORTH KOREA. Half-brother of North Korean ruler Kim Jong-Un dead, stabbed by poison needles: “The Washington Post asserts that the females allegedly fled the scene following the attack, possibly in a taxi. If not sensational, it would prove to be another startling familial moment of the Kim dynasty.”

FIRED. YouTube and Disney drop PewDiePie over anti-semitic videos: “According to the Journal’s analysis, over the last six months the YouTuber posted nine videos that include either antisemitic jokes or Nazi imagery, including one, posted on 11 January, that featured two men holding a banner that stated: “Death to all Jews”. Another video, posted 22 January, featured a man dressed as Jesus saying, “Hitler did absolutely nothing wrong”.” 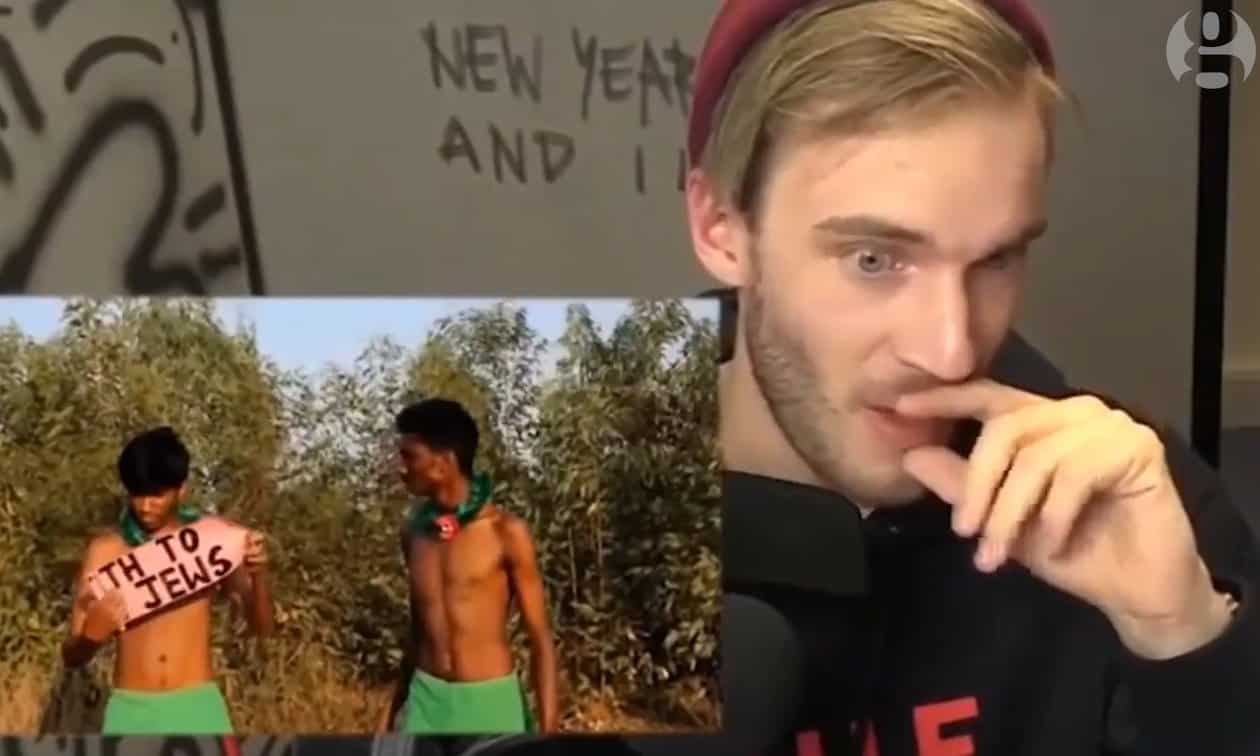 TRAILERS OF THE DAY. Apple releases trailers for its first two “original” shows, Carpool Karaoke, and Planet of the Apps, which is basically Shark Tank with celebrities and tech people.

TOO HOT FOR TUESDAY. Ali Ayman.