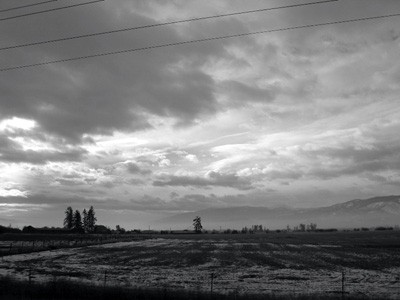 A gay couple in Missoula, Montana was reportedly assaulted this weekend upon leaving a bar, The Rhino, circa midnight Saturday.

The incident occurred as both men held hands as they walked back to their vehicle. Two men passing in the other direction shouted a homophobic slur and, when one of the couple turned around, he was punched in the jaw and hit several more times. When he fled into the bar to seek help, he returned to find his boyfriend being attacked.

Missoula police have not named the victims, although they released descriptions of the attackers. They are contacting nearby businesses to attempt to uncover possible surveillance footage of the attack or the suspects. They have also asked any witnesses to step forward with information.

A local LGBT advocate said of the apparent hate crime:

For David Herrera with the Western Montana LGBT Community Center, the assault came as a surprise.

“People tend to think that Missoula is such a progressive community, and yet it’s kind of surprising when this stuff does happen and make us realize that we still need to be careful,” Herrera said. “There are people that truly hate us and will attack us.”

The couple’s injuries include several bruises, a swollen jaw and a black eye.

Previous Post: « Gay Man From Ghana Denied Asylum In Canada
Next Post: Kellyanne Conway: ‘I Don’t Know Who’ Tweeted ‘Love You Back’ to a White Supremacist from My Account »