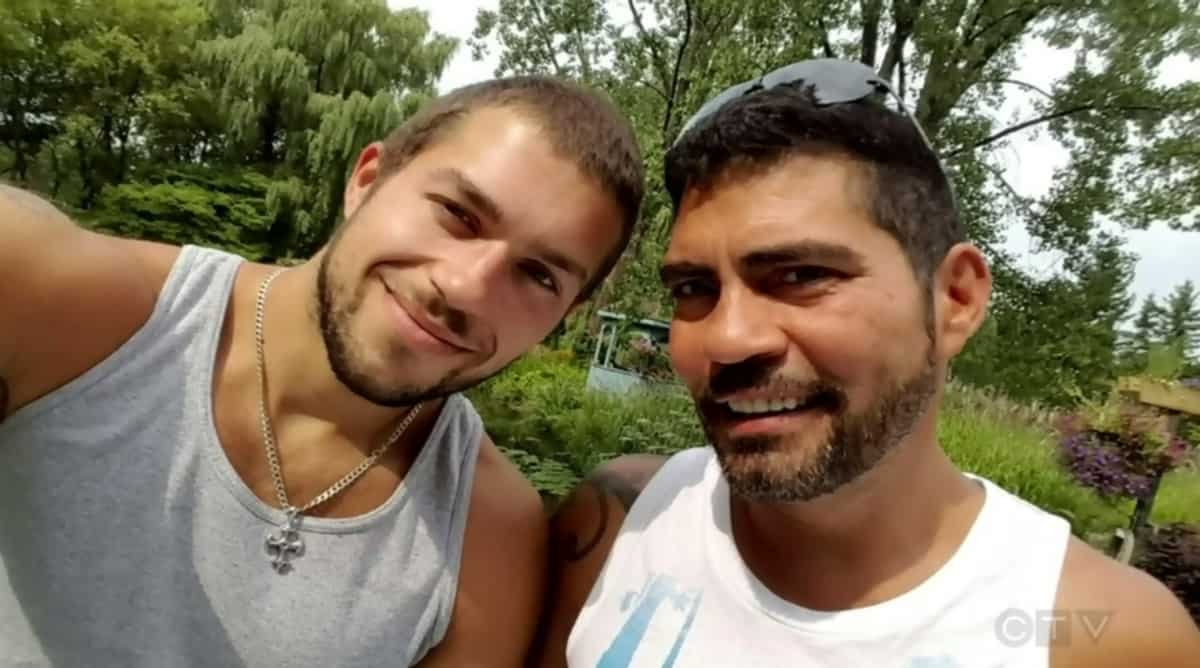 A photographer at Montreal’s Premiere Productions is refusing to shoot a gay couple’s wedding “because it is at odds with [his] personal religious beliefs,” CTV reports:

“I mentioned that there’s only going to be one house, since we already live with each other, and I said there is no bride: we’re two guys.”

The photographer’s reply shocked the couple.

“I regret that I cannot take this wedding because it is at odds with my personal religious beliefs,” the photographer allegedly responded in an e-mail to Cerantola.

“Wait — did that just happen?” Cerantola said. “I was with my friend and she was like, ‘Are we reading this right?’ So, obviously I was a little shocked to hear that, and this kind of thing had never happened to me before.”

According to Fo Niemi, the executive director of the Montreal-based Center for Research-Action on Race Relations, the response is not only shocking — it’s illegal.

“You cannot discriminate against people on the basis of sexual orientation, especially in the case of commercial business services available to the public,” Niemi told CTV Montreal. “So, that’s on top of the Quebec Charter of Human Rights and Freedoms.”