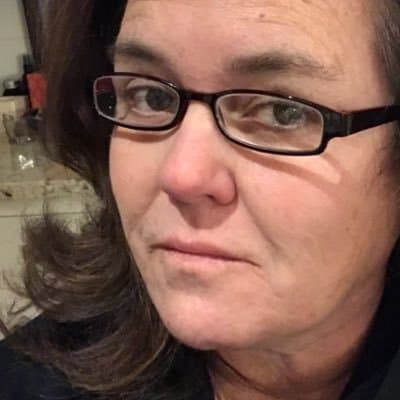 Rosie O’Donnell has responded to calls on social media for her to play Steve Bannon on Saturday Night Live.

O’Donnell tweeted in response to a request from a Twitter follower: “available – if called i will serve !!!”