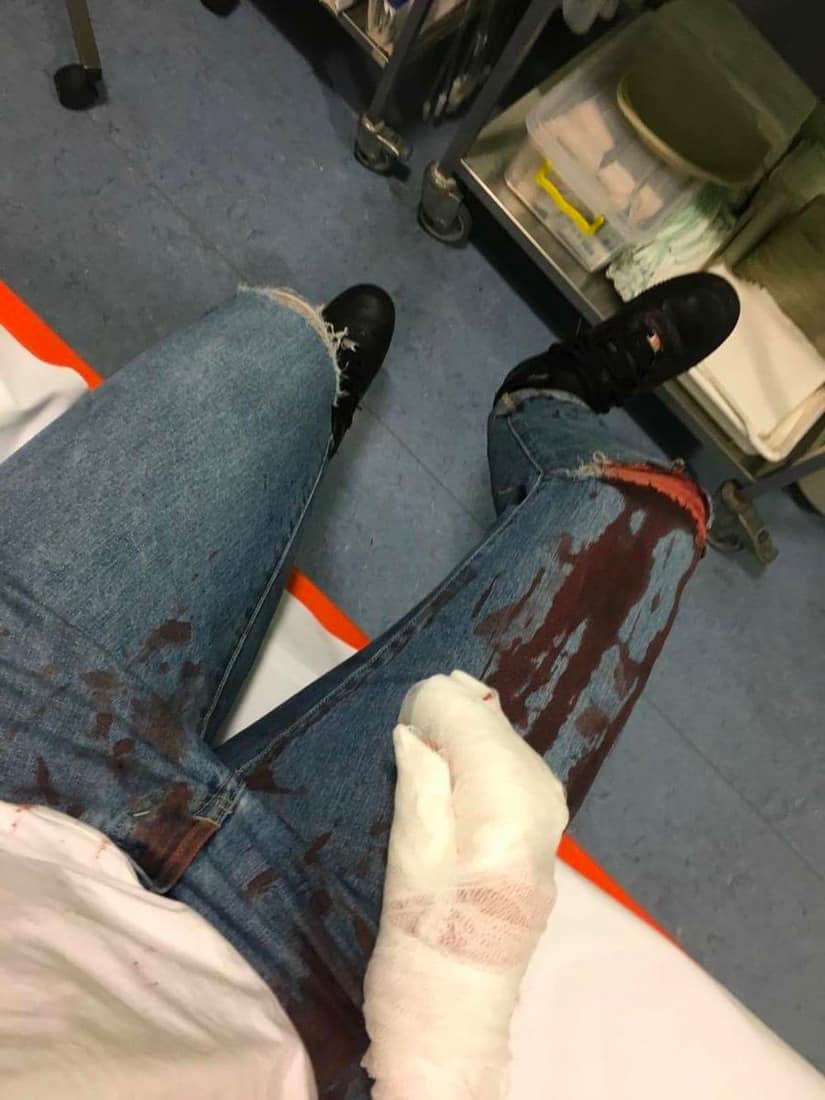 An unknown perpetrator threw a tear gas canister during a gay party at the Super Super nightclub in the Croatian capital of Zagreb early Sunday morning.

Two people were injured as clubgoers broke windows and stampeded to the exits at around 3:30 am.

“Croatian gay rights groups are describing the attack as an “act of hate violence.” The Zagreb Pride group says in a statement that Croatia’s conservative government has turned a blind eye to a recent surge in right-wing sentiment in the European Union’s newest member state.”

One clubgoer published photos of her injuries to Twitter: