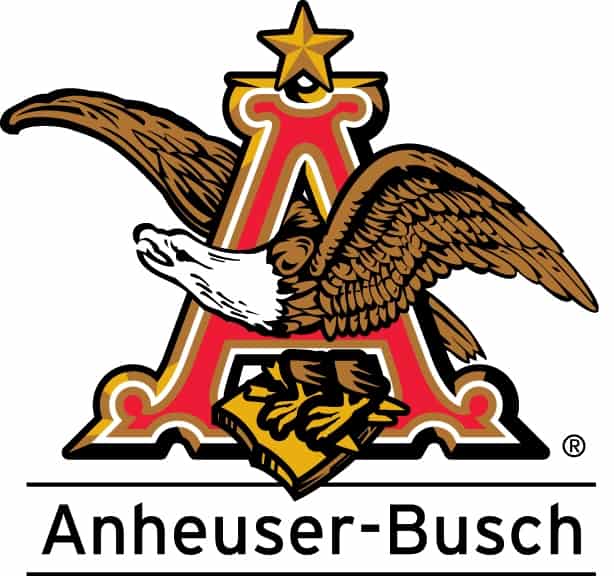 Anheuser-Busch has denounced the Boston St. Patrick’s Day Parade for excluding the LGBTQ vets group from participating and said they are evaluating their participation.

Today, Boston Mayor Marty Walsh and Governor Charlie Baker both said they would not march if OUTVETS was excluded.

OUTVETS, a Boston-based LGBTQ veterans organization, was denied entry despite marching in it for the past two years.

The reason, they say, is homophobia.

We just received word from the South Boston Allied War Veterans that OUTVETS has been denied entry into the 2017 South Boston St. Patrick’s Day Parade. While four members of the council advocated for our organization, the majority ruled against having OUTVETS in the parade. While the reason for our denial is unclear, one can only assume it’s because we are LGBTQ.

OUTVETS has marched in the parade for the last two years without incident. We followed their rules to the letter and our presence helped to tear down the wall of discrimination that surrounded this event. In our first year, Congressman Seth Moulton and Secretary of Veterans Services, Francisco Urena marched with our organization in support of LGBTQ Veterans and our right to be respected as Veterans for our selfless service to our nation. However, last year our organization was placed at the rear of the parade and no where near other Veterans organizations. While many wanted to quit and go home, we agreed that as an organization we were there to honor those who had served and are still serving our country.

OUTVETS complained to the organizers about this and thought we had a good working relationship with the council. We feel that with the death of former South Boston Allied War Veterans Council Commander, Brian Mahoney our strongest ally was gone and the old mindset of bigotry and discrimination crept back into the parade.

This is a sad day for the LGBTQ community but also a horrible day for Veterans. We served our country with honor and distinction. But even after successfully participating in this parade and bringing honor to those who have served, we are still fighting for the respect that comes with serving our country.